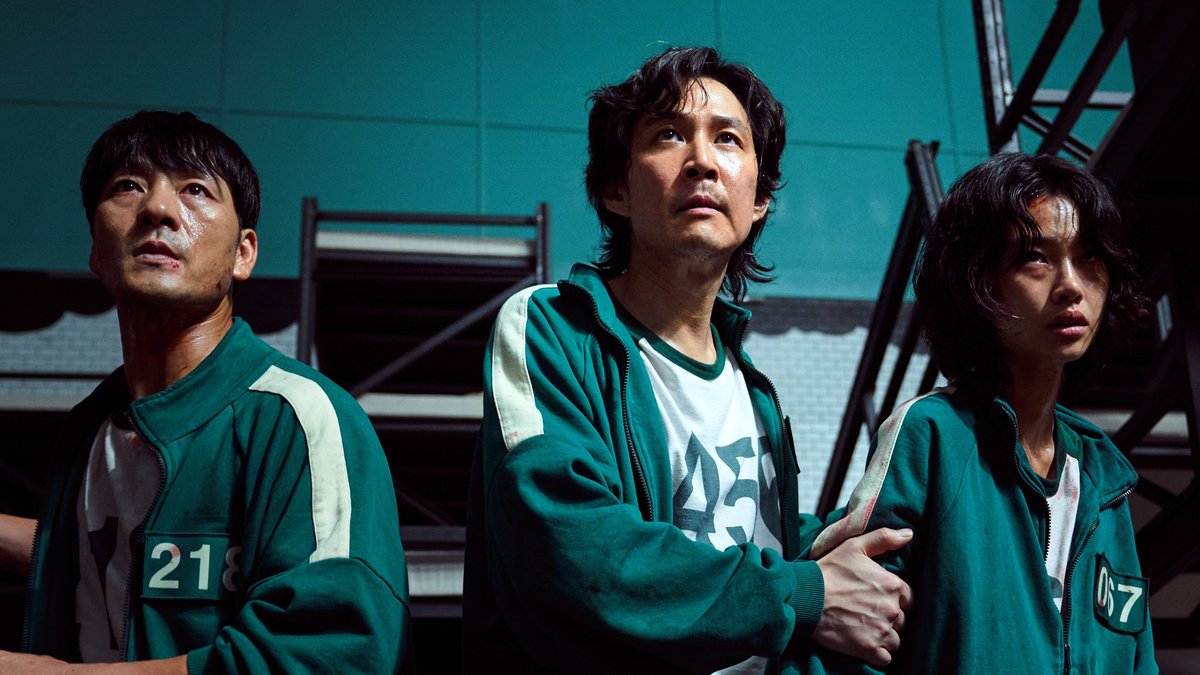 “Squid Game” fans are eagerly waiting for the Netflix series to return with a second season. Even a third season doesn’t seem far off. According to The Korea Times, director and screenwriter Hwang Dong-hyuk (50) said in an interview with the Korean broadcaster KBS last Tuesday: “I’m in talks with Netflix about both season two and season three. We will come to a result shortly. “

Chances of a Golden Globe Award

After its worldwide start on September 17th, “Squid Game” has the title of the most successful Netflix series of all time and even surpassed the success of the first season of “Bridgerton” (2020). The South Korean survival thriller, in which main character Seong Gi-hun (Lee Jung-jae, 49) and other desperate Koreans risk their lives on a grueling game show for the jackpot, reportedly grossed nearly a billion dollars for the streaming service. At the Golden Globes on January 9, the series will compete in the drama category against “Lupine”, “The Morning Show”, “Pose” and “Succession”.

In November, the shower finder had confirmed the development of a second season. There was “so much pressure, so much demand and so much love” for a potential sequel, the 50-year-old told the Associated Press, which published a video of the conversation with the series maker on Twitter. “I almost have the feeling that you don’t give us a choice!” There will “actually be a second season,” said Hwang Dong-hyuk. “It’s in my head right now. I’m in the planning process. ”Main character Gi-hun will come back and“ he will do something for the world ”.