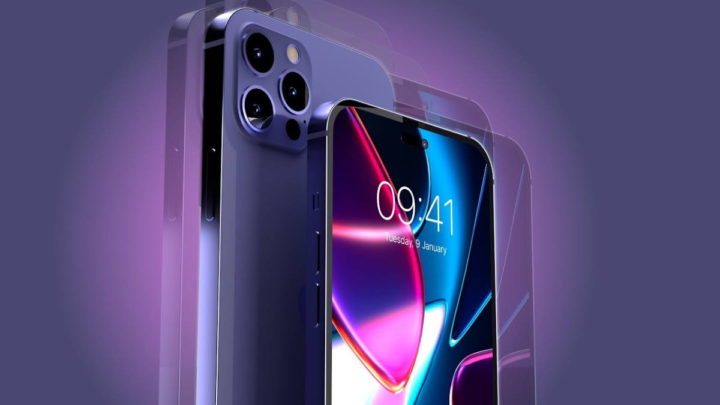 It’s no secret that Apple has the iPhone 14 primed and ready to go. The Cupertino brand should already have production lines ready to start building this new smartphone at a high rate.

Contents
When will we meet the iPhone 14?Apple will make the presentation on September 6A date that still needs to be confirmed

Of course, the event for your presentation should be almost here, as is normal for the brand. This date does not yet exist, but new information seems to have revealed the most likely time for its revelation. If this information is to be believed, there is less than 1 month to go before we get to know the iPhone 14.

When will we meet the iPhone 14?

As is usual at Apple, very little has been made public about its next smartphone. The iPhone 14 should follow much of what the brand revealed in the previous model, but with subtle changes to make it stand out even more.

Something everyone wants to know is when the iPhone 14 will be revealed to the public. The event should follow the line of what Apple has accustomed us to and so the keynote should take place on a Tuesday, at the beginning of the month.

Apple will make the presentation on September 6

What the well-known Max Weinbach revealed in one of his posts on Twitter was that the iPhone 14 will be revealed by Tim Cook on September 6th. This appears to be a likely date as it meets Apple's standards and requirements for these events.

Something that Max Weinbach also revealed was the date when these new models will hit the market. Everything points to everyone who buys the iPhone 14 will receive it on September 16, that is, a week and a half after it was introduced. 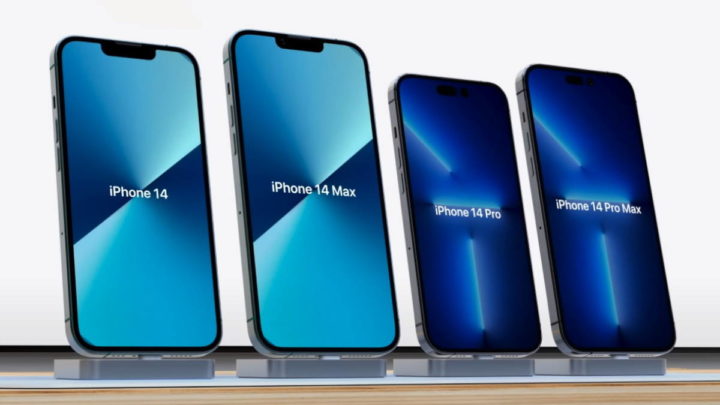 A date that still needs to be confirmed

Of course, this is not yet official information and therefore needs confirmation from Apple. The Cupertino brand should soon send out invitations to all journalists, thus marking the right moment when the iPhone 14 will be unveiled.

This is important information, but it also leaves some doubts in the air. Apple should delay the arrival of iPadOS 16, as we have already revealed, and thus prepare a unique event for later, where it will show the new iPad and probably the new Apple Watch.