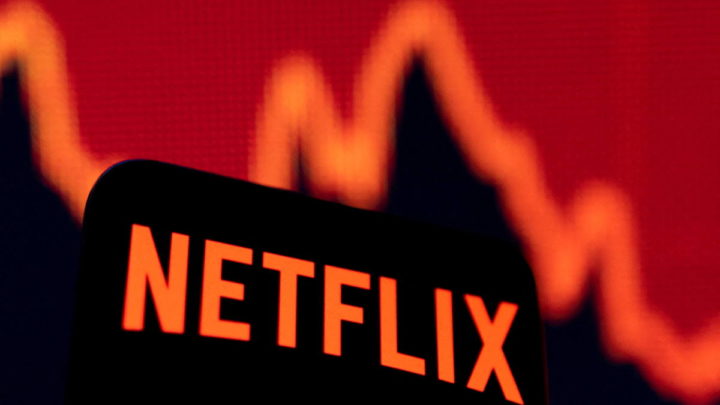 Netflix’s financial scenario has shown that this service is going through a very unfavorable moment. Losses accumulate every quarter and there doesn’t seem to be a way for this scenario to be reversed in a simple way.

Contents
Will Netflix really be sold?Will buying be solution one for Apple?Rumors support this streaming scenario

This has led to some speculation about the future of Netflix and its streaming service. Many point to a possible sale and potential candidates begin to emerge, unofficially. The latest pointed to this purchase is Apple.

Will Netflix really be sold?

Over the years, the market has shown many surprises in the field of technology. Many acquisitions emerged at random and that few expected to be possible, proving to be successful in most cases. A new one could be on the way, putting Netflix at the center.

After Microsoft was pointed out as a possible interested party in the purchase of Netflix, a new name for this position appears. Several analysts now point to Apple as a potential interested in the streaming service, which may find a solution to its problem here. 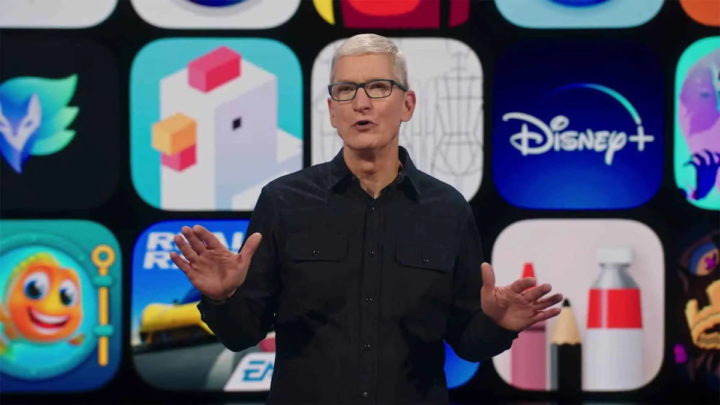 Will buying be solution one for Apple?

The company is constantly evaluating the market, but Tim Cook guarantees that Apple will never "buy for the sake of buying". The investments that are made must make sense in terms of the company's long-term growth. 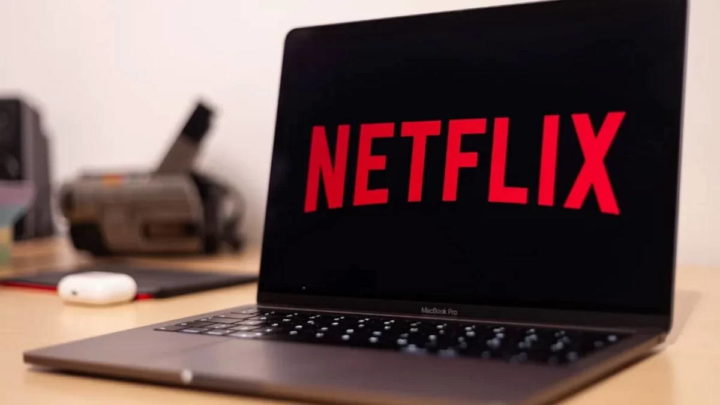 The Netflix integration aligns with Apple's streaming push, with your service Apple TV+. It would serve to give access to new exclusive content, with movies and third-party programs, as well as increase the content library with Netflix originals, even controlling their production.