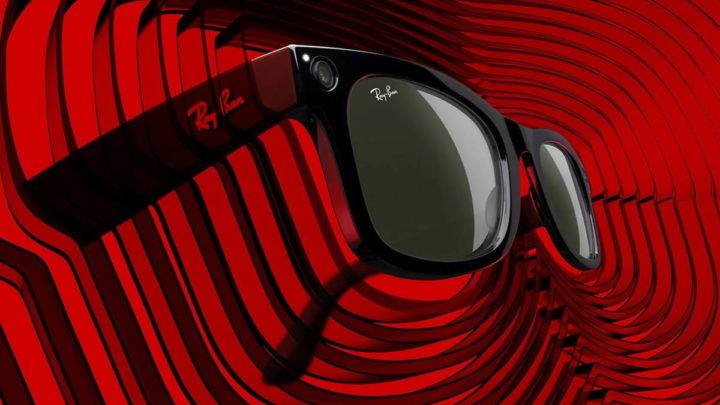 Meta, through its services such as WhatsApp, has long wanted to reinvent communication. To do so, it has prepared new features and improved others that are already available to users on these platforms.

With the creation of new hardware, as you can see in the glasses he created with Ray-Ban, new opportunities arise. An example of this has now arrived, when WhatsApp is integrated with these glasses, bringing even more new forms of communication.

It was Mark Zuckerberg who has now announced the news that WhatsApp has. This communication service gained presence on a new platform and can now be used directly on the glasses that Meta created in partnership with Ray-Ban.

These glasses want to bring the entire ecosystem of Meta, in its various aspects, directly to the user. Even with limited functionality, it is gradually receiving improvements and news to make it even more attractive and, in particular, better and more useful.

Launching more hands-free features for Ray-Ban Stories today. Now you can make calls, listen to message reads and send end-to-end encrypted messages with WhatsApp. Soon you will also be able to respond directly to Messenger or WhatsApp with voice commands.

All in Meta and Ray-Ban glasses

From what has been revealed, the integration with WhatsApp will not yet be complete, but it is already reaching a very relevant field. With this new feature now announced, users will be able to make calls, listen to new messages and even send new ones to their contacts, in complete safety.

Of course, Meta's plans for this hardware created with Ray-Ban don't stop there. From what was revealed in the same message, the features will grow and soon it will be possible to have the same with Messenger and even give voice commands to WhatsApp.

Much more than exchanging messages

These novelties add to what Ray-Ban Stories already offered to its (limited) users. These glasses make it possible to capture and publish photographs and videos on Facebook, as part of Meta's plans to create a universe based on Virtual Reality.

This seems to be the path that the creator of Facebook and WhatsApp has set. The integration of these features opens this door and puts users in constant connection to social networks and messaging services, which is why the future awaits us.