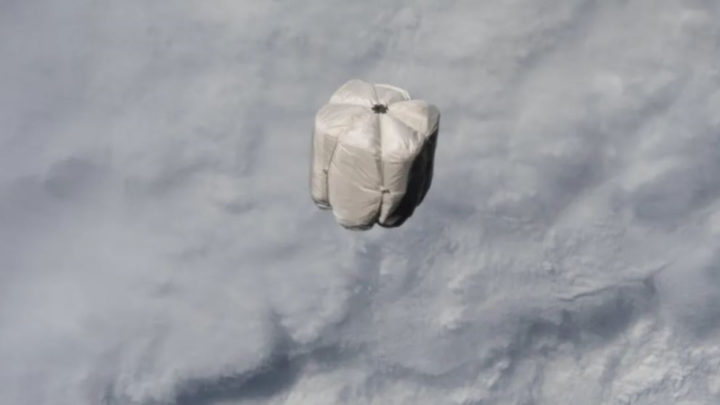 Human beings produce a lot of garbage and we know this because, on Earth, it is chaotic in that sense. Once in space, the production of garbage also happens and, to deal with it, the International Space Station (ISS) tried to find a new method.

The new system could revolutionize the way the space station handles waste.

It's not a question that comes up often, but the truth is that, just like on Earth, astronauts produce garbage while they're living in space. Until now, they'd collected all the waste in a ship destined to burn in the atmosphere. In addition, they got rid of elements that were smaller during their walks, if there were any.

Collecting waste in space has been a long-standing, but not as publicly discussed, challenge aboard the ISS," said Cooper Read, Bishop Airlock program manager at Nanoracks. , or about two rubbish bins a week. As we move into an era with more people living and working in the space, this is a critical function just as it is for everyone at home.

Said Cooper Read, Bishop Airlock Program Manager at nanoracksthe company responsible for the new technology for discarding waste in space and which intends to open the space to everyone, through commercial flights.

Therefore, the ISS is testing a better way to dispose of waste produced during space travel. In fact, it could even revolutionize the way the space station treats waste.

On Wednesday, Nanoracks announced that, on July 2, about 78 kg of garbage were dumped into a special bag. This, in a test of the new orbital garbage disposal technology developed by the company, went without a hitch. In fact, it went so well that the company is considering using a similar system on its commercial space station called Starlab (scheduled for 2027).

Although individual pieces of hardware were discarded from the ISS, and some equipment packages were manually discarded during spacewalks, this is the first use of a garbage bag ejection system on the ISS.

Jonathan McDowell, an astronomer at the Harvard-Smithsonian Center for Astrophysics, said in a tweet. 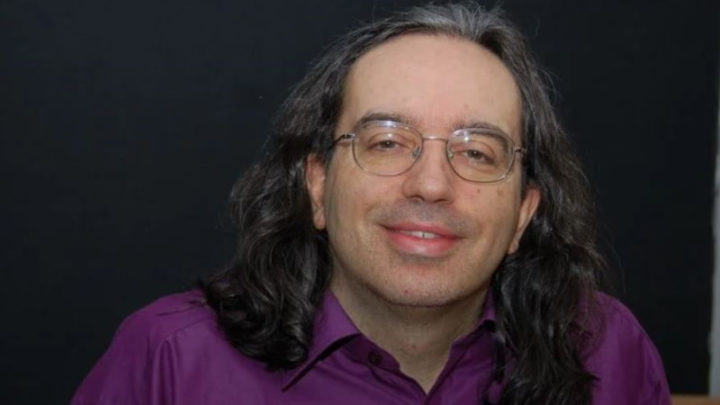 Jonathan McDowell, astronomer at the Harvard-Smithsonian Center for Astrophysics

Nanoracks revealed that, inside the bag, followed packaging materials, used sponges, hygiene products, bags and office supplies. This special bag has a maximum capacity of 272 kg.