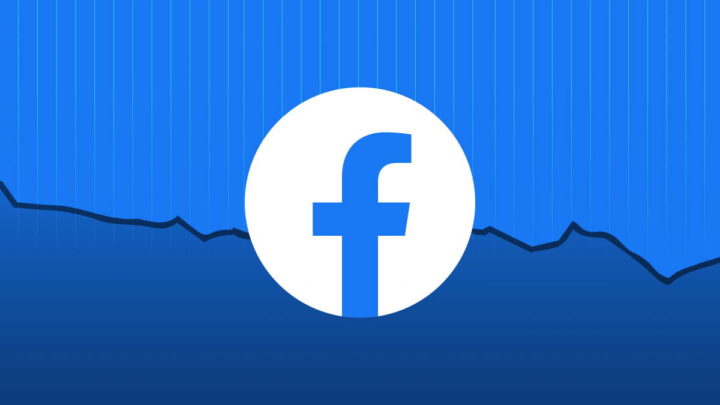 Even with everything that has happened, Facebook is still the most representative social network on the Internet. Everyone knows and (almost) everyone uses it, making it a real money-making machine for Meta, the company that manages all associated services.

With almost 2 decades of operation, Facebook has now revealed a unique situation that happens for the first time. Its quarterly results were revealed and Facebook revealed that it lost money, diminishing its profits.

Since its inception, Facebook has enjoyed unique financial health. It is not the richest on the Internet, but it is well positioned and its results have been impressive over the years, always growing and proving profitable.

This growth movement has now reached a critical moment, with Facebook and reveal a clear loss. In your results presentation it became clear that there was a drop of 1% to $28.8 billion, with third-quarter growth forecast to decline further. 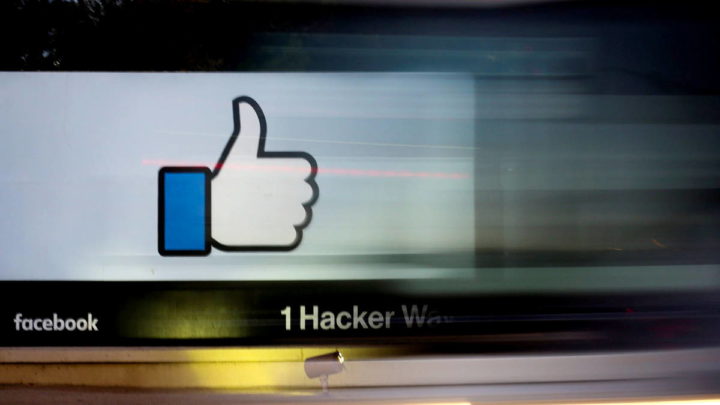 As far as Meta is concerned, this scenario does not improve, and profits here are down 36%, now standing at 6.7 billion dollars. Reality Labs, responsible for building Mark Zuckerberg's metaverse, lost 2.8 billion in Q2 2022.

The causes are well known and include Apple's policy change regarding data sharing. Although not new, this situation continues to have an impact on advertising. In addition, and with the economy regressing, advertisers have softened their bets.

More active users during this quarter

While Meta's revenue is slowing, there has been a 3% increase in daily Facebook users to 1.97 billion. In total, Meta revealed that all its services (Facebook, Messenger, Instagram and WhatsApp) now have 2.88 billion users, up 4% from last year.

This is indeed a negative scenario for Facebook and Meta. Even with the number of users growing, the truth is that revenue is decreasing, which was actually expected. The problem is that this seems to be a situation that is here to stay and will be repeated in the coming months.