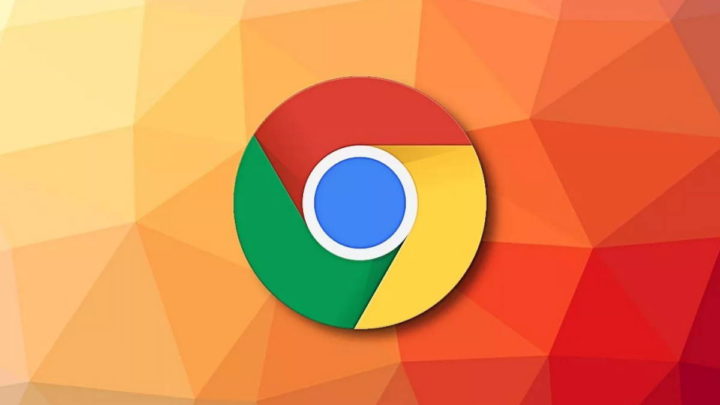 Setting the default browser on Windows, be it Chrome, Firefox or otherwise, has been a tricky topic for users. Microsoft has made some complicated decisions that have limited the possibility of changing the default of this system.

This is a situation that has not been completely resolved, but Google now seems to want to change some elements. For this it works now to be much simpler to make Chrome the default browser of Windows.

With the idea of ​​leveraging the use of Edge, Microsoft changed the possibility of changing the default Windows browser. A process that was simple became impossible and took away from users a control that was theirs for many years.

Mozilla managed to get around this limitation and started to give its users an option that others didn't have. With a simple click, Firefox assumed its role as the default browser and returned to being used by Windows whenever it is necessary to browse the Internet.

To improve its browser, Google now wants to follow the same path and this is already possible to see in Chrome. One recent code entry, revealed on redditshows that soon making Chrome the default Windows browser could be as simple as pressing a button.

Currently, Chrome already allows users to change the default browser for this Google proposal. However, this process only takes the user to Microsoft's system settings and is then a manual process. 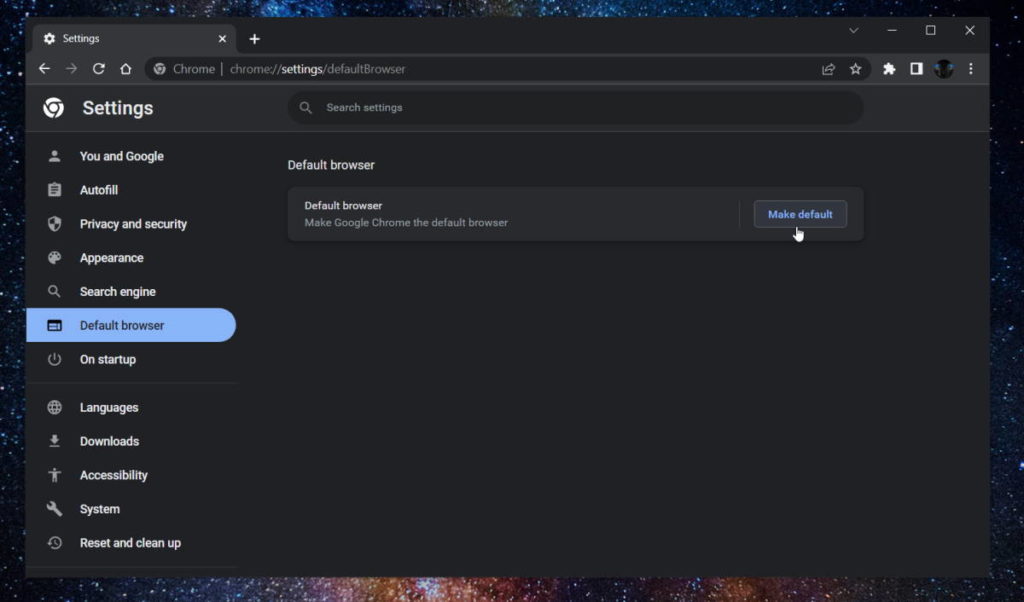 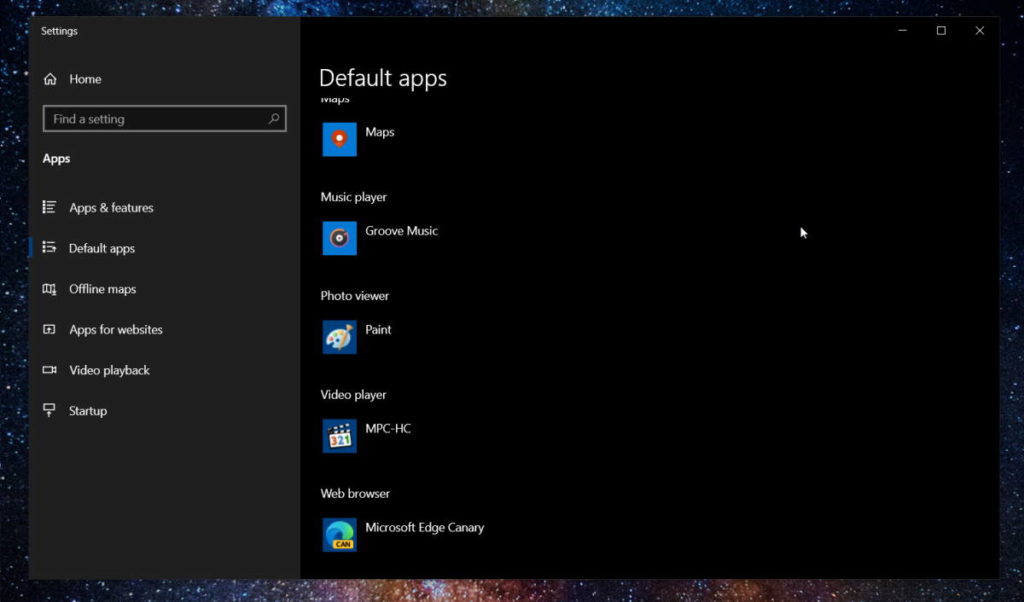 An alternative to what Microsoft offers

This is still a function that is having its development started. Soon it will be able to reach the development versions of Chrome, to then evolve, receive improvements and finally appear in the stable version of this browser. At that time it will be accessible to everyone.

There are no dates or certainty that this option will actually be launched in Google's browser. Still, Chrome seems to be evolving again and adapting to be even simpler for users to use.