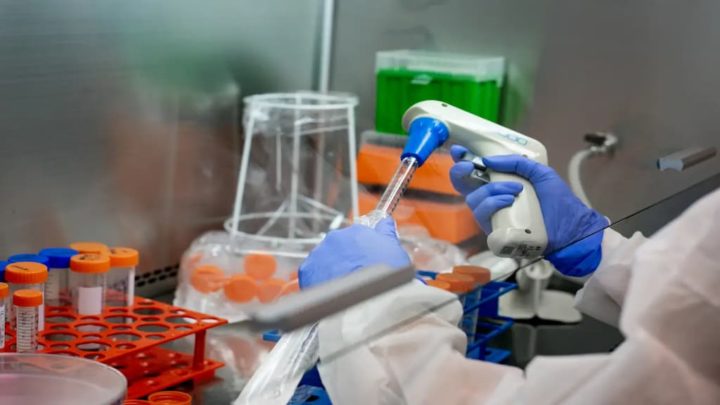 Worldwide, millions of people live with the diagnosis of cancer. Constant research, in an area of ​​intervention as important as cancer, is unquestionably necessary.

A group of Italian researchers say they have discovered a cancer vaccine.

An Italian research group has discovered a cancer vaccine capable of triggering immune responses to tumors. This vaccine can increase the effectiveness of immune therapy drugs, according to the ANSA news agency.

The discovery was made by Armenise-Harvard researchers from the Italian Institute of Genomic Medicine (IIGM) who explained that the vaccine "instructs" the immune system to recognize cancer cells. 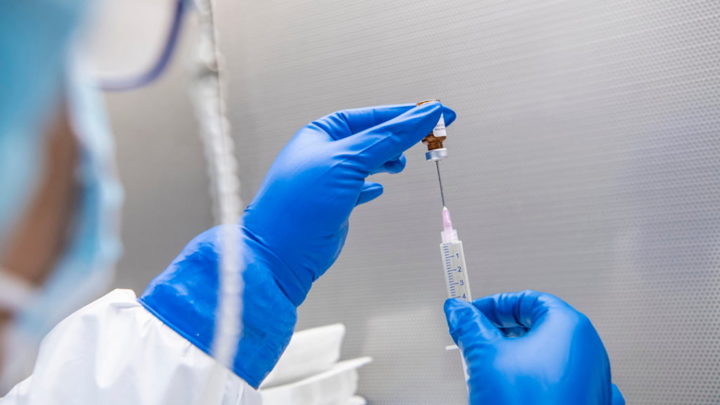 The vaccine proved to be effective, in combination with a drug for immunotherapy, in 12 patients with a subtype of colon cancer in the metastatic phase, reports the Italian news agency.

The discovery, which was carried out in collaboration with the Swiss/Italian biotechnology company Nouscom, was described in an article published in the journal Science Translational Medicine.

Cancer is the abnormal proliferation of cells and starts in cells; a set of cells form a tissue and, in turn, the tissues form the organs of our body. Normally, cells grow and divide to form new cells. In their life cycle, cells age, die and are replaced by new cells.

Sometimes, this orderly and controlled process goes wrong: new cells are formed, without the organism's need and, at the same time, old cells do not die. This set of extra cells forms a tumor.

Not all tumors correspond to cancer. Tumors can be benign or malignant.