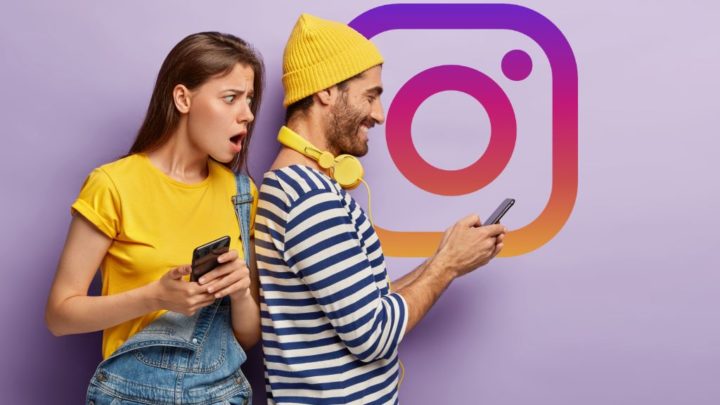 Users with social networks are visited by many people. LinkedIn, for example, allows the user to know who has visited their profile and this, for a network with a professional nature, can be a great advantage to create connections. However, other, more entertainment networks, do not see this option as useful. A few days ago, information appeared on the internet that could denounce that Instagram would be preparing to reveal who had visited the users’ profile.

This supposed novelty, presented in an image, left users with many doubts! To calm the mood, Instagram has already come to deny the rumor.

Instagram won't show who went to peek at your profile

The image shown raised many doubts about a possible change in the notification screen of the social network that is part of the company Meta. Instagram has denied that it is working on a feature that allows users to know who has visited their profile.

Therefore, the rumor that has been circulating on social media in recent days is false:

Please be advised that the rumors of Instagram showing people who visited profiles in the 'Activity' tab are not true.

A spokesperson for Meta said.

bro if Instagram puts this about who viewed your profile I swear I'll go back to snapchat pic.twitter.com/0qqmxsTA8Z

As we can see in the image shared in that tweet, the "disguised" information was intended to imitate an Instagram screen. The image shows the app's notifications menu where you can see a line of information about who has visited the user's profile.

Taking the matter to the rightful person, it was realized that this image was edited. The author of the photo used a font similar to that of the Instagram application to write the notification that would be prepared by the social network.

Although it can be a good feature in some services, the truth is that before the rumor was denied, many people announced on Twitter about this hypothetical new feature. The reactions were not very positive. Users want to browse from profile to profile without anyone knowing what they've been watching. Possibly behind these networks is the interest in going to see it without anyone knowing and this feature, on social networks such as Facebook or Instagram, would not be well regarded.