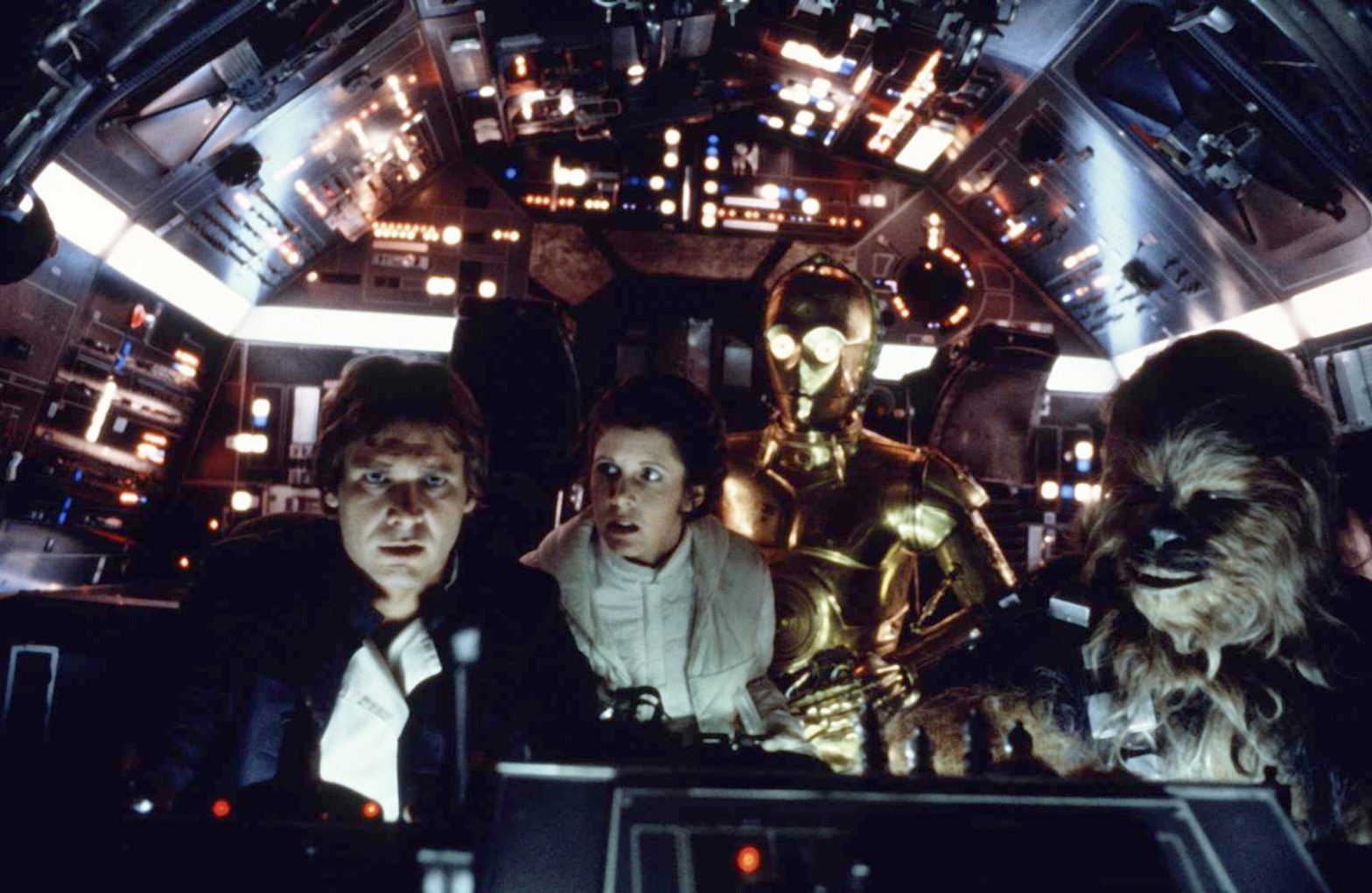 It doesn’t matter whether you’re a newcomer or if you’ve seen every “Star Wars” film around 20 times: The saga is always worthwhile. Especially if you belong to the second group, it can be pleasantly varied to bring the parts into a different sequence. Maybe it would make sense to watch the series and even the titles that actually do not belong to the main series. But there really is one correct “Star Wars” order?

“Star Wars”: The correct order depends on you

Especially when you are new to the extensive “Star Wars” universe, the chronology of the films is particularly suitable. This way you don’t have to make mental jumps again and again and you don’t accidentally spoil yourself. Long-time fans do not have this problem, because they have usually already found their own correct “Star Wars” sequence.

But in the past few years in particular, animation series such as “Star Wars: The Clone Wars” (2008) or spin-offs such as “Rogue One: A Star Wars Story” have shaken things up quite a bit because they jump forward or backward in time.

The simplest method seems to be to look at the films by year of release. You start with the original trilogy, which is more popular with older fans, and work your way through the publications. There is also an order for children. It is well suited for introducing the Star Wars universe to the little fans.

Last but not least, there is the “machete” order. It is suitable for those fans who finally want to bring a new twist to their “Star Wars” experience.

So that you have a direct orientation aid and do not accidentally skip a title, we have listed the three essential options for the correct “Star Wars” order again:

N ° 1: “Star Wars”: Correct order according to the chronology of content

If you follow the correct “Star Wars” sequence according to the chronology of content, you will not be spoiled and you can follow the story of the protagonists and antagonists from the rise to the fall. You can either rent the films from Amazon Prime or stream them via Disney +.

Whether and when you watch series like “The Clone Wars” and “Rebels” in the order of their release date is largely irrelevant. The most important thing here is that the original trilogy is at the beginning. It would also be possible for you to watch episodes IV, V and VI first and then continue with the chronology of the content.

Not every film in the saga is for the smallest fans of power. In addition to almost dark-looking dystopias such as “Rogue One”, which paints the panorama of a galactic dictatorship, there are also more piquant scenes, such as Anakin’s murder of the youths. This Star Wars sequence is aimed specifically at the younger audience and offers a rather defused version of the saga.

Even if this list is kid-friendly, there are also very drastic representations in each of the films listed. In Episode II, for example, that would be the scene in which Anakin massacres an entire camp of the Sand People.

The “machete” sequence is made for fans who simply don’t like “Star Wars – Episode I”. It leaves out the 1999 film and focuses in the broadest sense on the story of Luke Skywalker. This makes the list of blogger Rod Hilton largely similar to the “Ernst Rister” order – but with fewer Jar-Jar binks.

The “one” order is harder to identify

In fact, in addition to the options above, there are other sequences that are based, for example, on individual characters in the series or other facets of the “Star Wars” universe. This includes the “Flashback Order”, which “Solo” and “Rogue One” are attached directly to “Episode IV: A New Hope”. The one correct “Star Wars” sequence can therefore only be made out with difficulty.