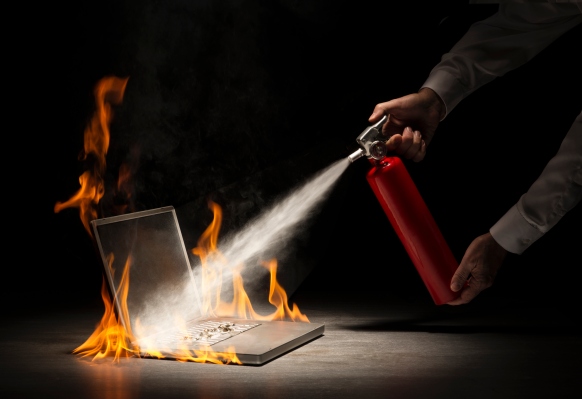 At the beginning of the pandemic, we learned which companies were not prepared to deal with a cataclysmic event. Now, as the world begins to slowly reopen in light of vaccines, we are learning which companies that soared during the pandemic also lost discipline in the midst of it.

In the last couple of years, technology has become more critical than ever for the services it has provided to the average human, whether that’s empowering a fully distributed workforce or helping us gain access to healthcare through a screen. He also became vulnerable. Pandemic-era growth has always had a caveat: The tech companies that have found product market fit and demand beyond their wildest dreams are the same tech companies that knew their victory depended at least partially on a rare and unique – lifetime event that would (hopefully) disappear one day.

Each round of growth, mega-revaluation, impressive IPO pop, and fully addressable market surge has given the appearance of strength amid the crisis. But the same tailwinds that have driven so much value creation have also calmed conversations about saving money and planning for a future downturn.

However, a reckoning, or at least a re-correction, is starting to take place, as recent news from Peloton and Hopin shows.

Is today’s market sad or sane?