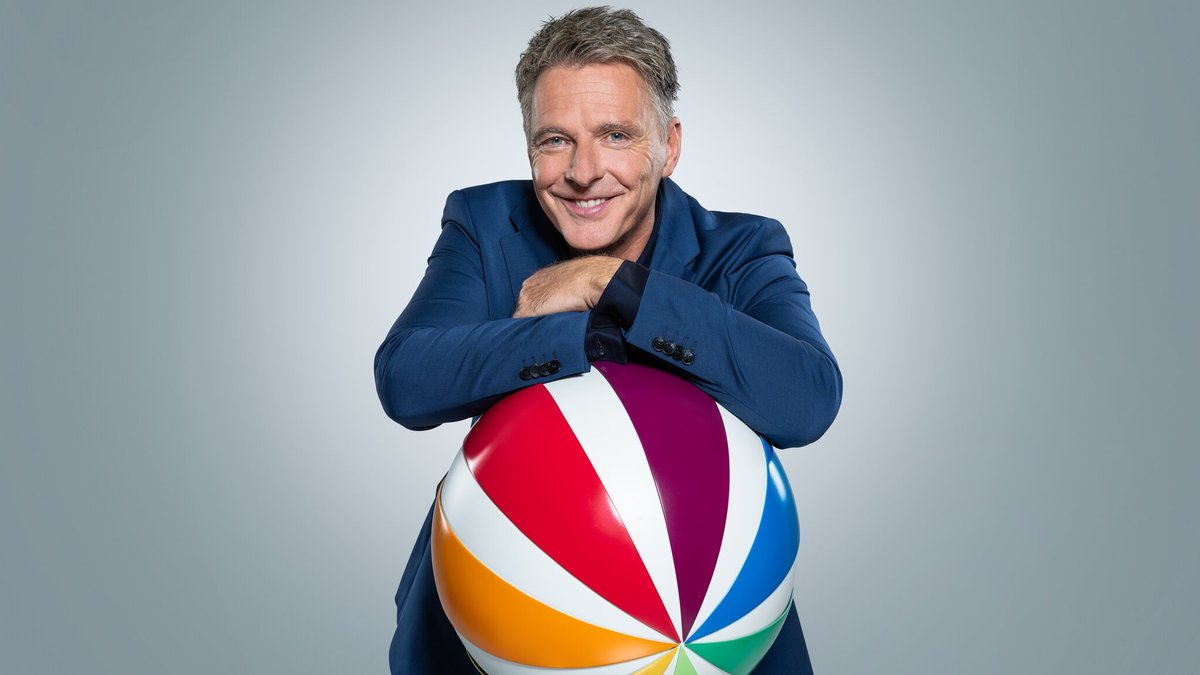 What was previously only rumors has now been confirmed: presenter Jörg Pilawa (56) switches from NDR and ARD to the station Sat.1. Last Thursday, the NDR announced that Pilawa would “break new ground”. It is now also known where this will lead him: In spring 2022, the 56-year-old will host the new show “Quiz für Dich” on Sat.1. According to the broadcaster, Pilawa and Sat.1 are starting “an exclusive collaboration that will last for several years”. In addition to “Quiz for you”, the moderator will lead through other Sat.1 shows in prime time.

Contents
What happens in the show “Quiz for You”?In 2022 it will continue to be seen on Das Erste and NDR(tae / spot)

Pilawa had mainly presented quiz formats for ARD, including “Quizduell”, “Quiz without borders” or the “NDR Quizshow”. He remains true to this genre at the start of Sat.1, but with channel boss Daniel Rosemann (41) he has “a lot of ideas that we want to tackle in the coming months and years”. After more than twenty years, Pilawa is “looking forward to returning to my roots and my old home broadcaster Sat.1”, the broadcaster continues to quote him.

What happens in the show “Quiz for You”?

“Quiz für Dich” is an adaptation of the Dutch show original “Deze quiz is voor jou”, which Linda de Mol (57) leads through and which comes from the workshop of her brother John de Mol (66). In the show, people are unsuspectingly surprised with a prize money. Two celebrity duos each play in the studio for a candidate for as much money as possible.

Meanwhile, the candidates are with friends who have been informed. When the amount of winnings is known, Jörg Pilawa suddenly appears on the host’s screen and gives the candidates a surprise. According to Sat.1, this is a financial blessing for people “who do extraordinary things every day, professionally or privately – and who do not allow themselves much”.

In addition to Sat.1, Jörg Pilawa will also be seen with already recorded shows on the Erste and NDR in 2022. “Until the middle of the year he will moderate the ‘Quizduell’ on Friday evening at 6:50 pm, and all episodes of the ‘NDR Quizshow’ for 2022 have already been recorded and can be seen on NDR television until the end of the year,” says the message of the NDR. On February 5th at 8:15 pm the last episode “Quiz Without Borders” (Das Erste) with Jörg Pilawa will be broadcast.