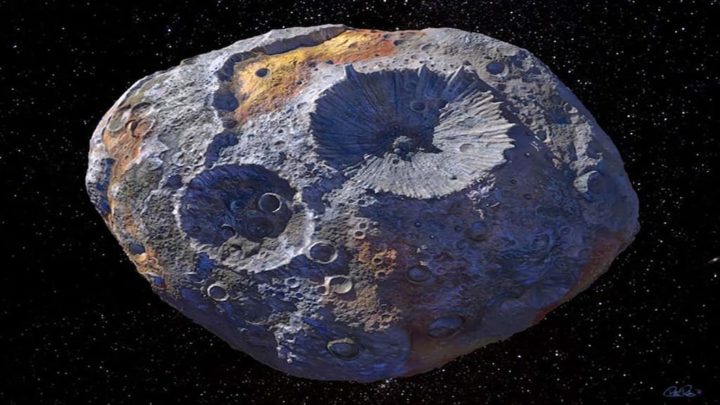 If you follow Pplware, you’ve certainly heard of the asteroid Psyche. NASA (National Aeronautics and Space Administration) had intended to explore this asteroid this year, but there was a setback.

Due to a delay in the delivery of the spacecraft’s flight software and equipment, the mission to explore the asteroid Psyche will have to take place at another time.

According to a statement from the space agency NASA, there is not enough time this year to complete the necessary tests before launch, especially to verify that the 'software' will work correctly in flight.

It should be noted that the asteroid Psyche was selected in 2017 as part of NASA's Discovery program, a low-cost mission that uses Mars as a "gravity assist on the way", which requires extreme precision.

Launching the spacecraft would make it possible for it to reach Psyche in 2026, the largest metallic asteroid in the solar system, which is rich in iron and nickel and possibly with gold at its center and new metals.

Thomas Zurbuchen, director of NASA's science division, noted that all options for the mission are being evaluated in the context of the Discovery Program and that "a decision on the way forward will be made in the coming months." 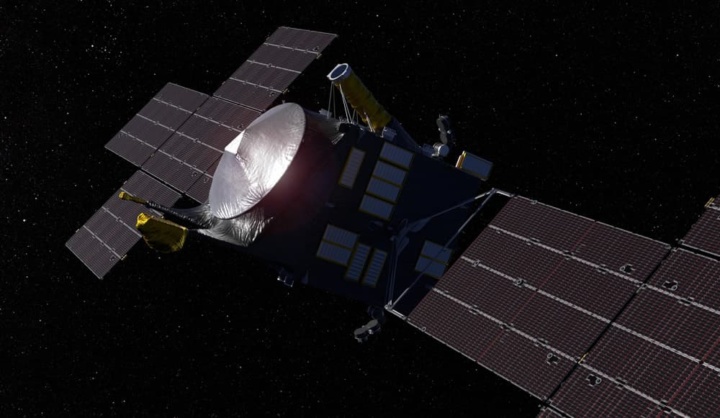 The spacecraft's navigation and flight guidance software is responsible for its control and for sending data and receiving orders from Earth. This software also provides trajectory information for the spacecraft's solar electric propulsion system, which begins operating 70 days after launch, explained Thomas Zurbuchen.

The total costs of the Psyche mission, including the rocket, are 985 million dollars (933 million euros).

Psyche is a colossal asteroid, a kind of failed planet about 200 kilometers in diameter. Some astronomers consider it to be the exposed core of a protoplanet. In addition to being colossal, its economic value is several dozen times greater than that of our planet Earth. That, of course, if one day we manage to monetize all the wealth that scientists estimate it has, we are talking about a giant asteroid made of iron, nickel, platinum and gold!