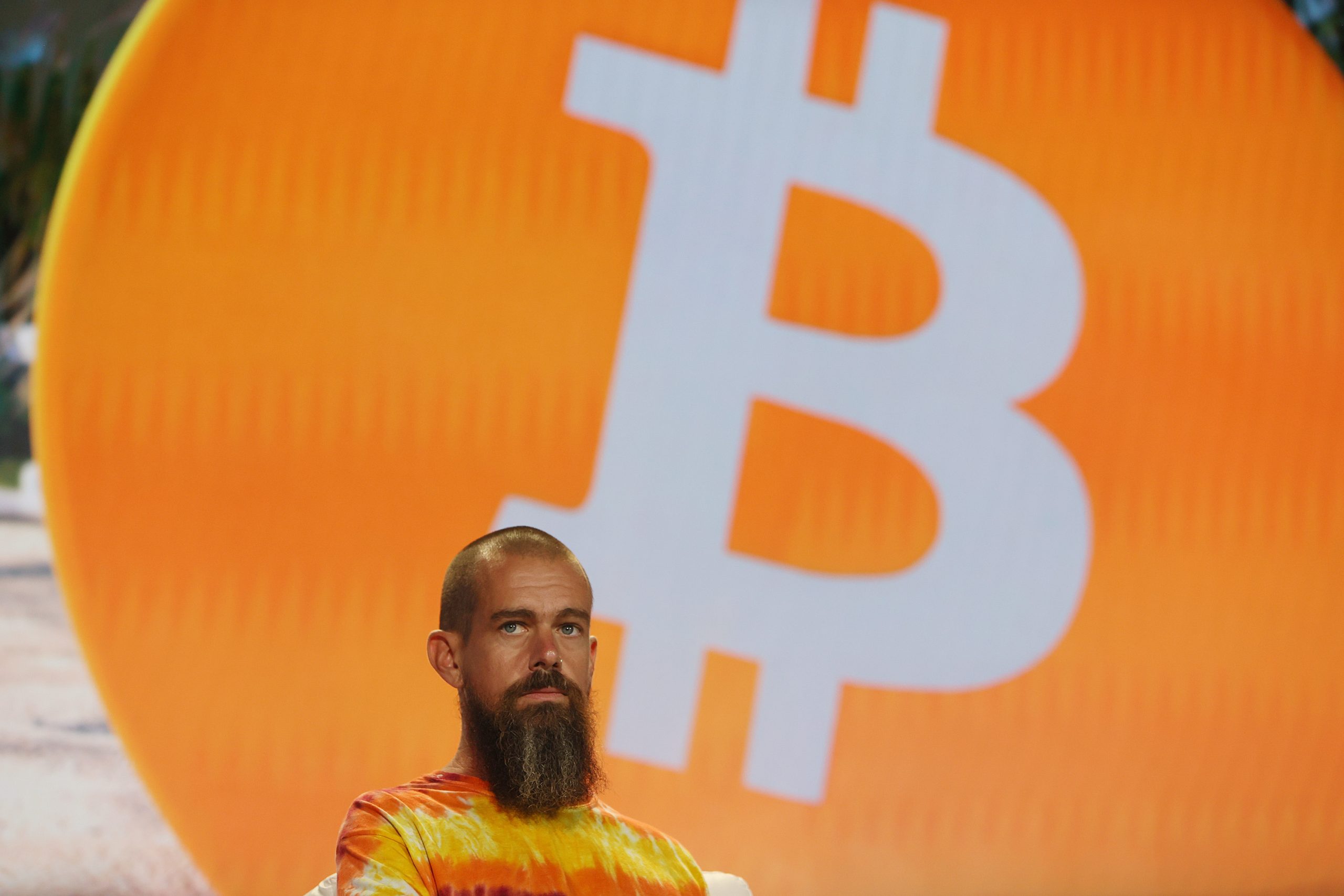 The lawsuits are weighing heavily on the Bitcoin ecosystem, and former Twitter boss Jack Dorsey thinks he can help fend them off. coindesk reports Dorsey, Alex Morcos of Chaincode and academic Martin White proposed a non-profit legal defense fund for Bitcoin developers to protect them from lawsuits and similar “legal pressure”. The fund’s board (currently Dorsey, Morcos and White) would choose the cases to support, with part-time attorneys and volunteers providing the initial defense attorney free of charge.

The fund will initially assume the coordination of the defense against Tulip Trading lawsuit targeting developers over alleged breaches of fiduciary duty related to the long-dead Bitcoin exchange Mt. Gox. Dorsey did not say how much money the fund had to begin with, but noted that he was not looking for additional money “at this time.”

Dorsey has direct incentives to establish a legal defense fund, of course. Your Block company is heavily involved in Bitcoin, other cryptocurrencies, and blockchain, and the flood of lawsuits can tarnish your business as much as anyone else’s. However, Dorsey noted that many Bitcoin developers are independents who have little choice but to give up when facing lawsuits they don’t have the resources to fight. The nonprofit can be vital if it strengthens the Bitcoin community as a whole, regardless of whether Dorsey directly benefits from its actions.