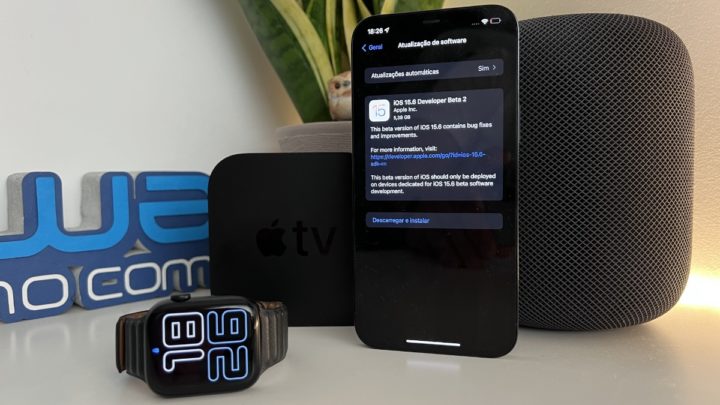 The first jailbreak for iPhones and iPads running iOS 15 seems to be in development, with “good progress” from the developer team.

The first images have already been shared by the Odyssey Team that is developing the new jailbreak.

The Odyssey Team has been developing jailbreak solutions for iPhones and iPads over the various versions of iOS. Now shared the first images of a new jailbreak tool called “Cheyote” that works with iOS 15.

Jailbreak for iOS 15 is coming, with limitations

The jailbreak process is created to remove software restrictions on iOS devices so that the user can access and modify system files, which allows all kinds of modifications, such as tweaks, themes and sideloading of apps outside the App Store. Of course, Apple has always been opposed to jailbreaking its devices.

One of the developers behind the Odyssey Team confirmed on Reddit the team “is making good progress” with the tool and that it should be released to everyone “in the near future”. 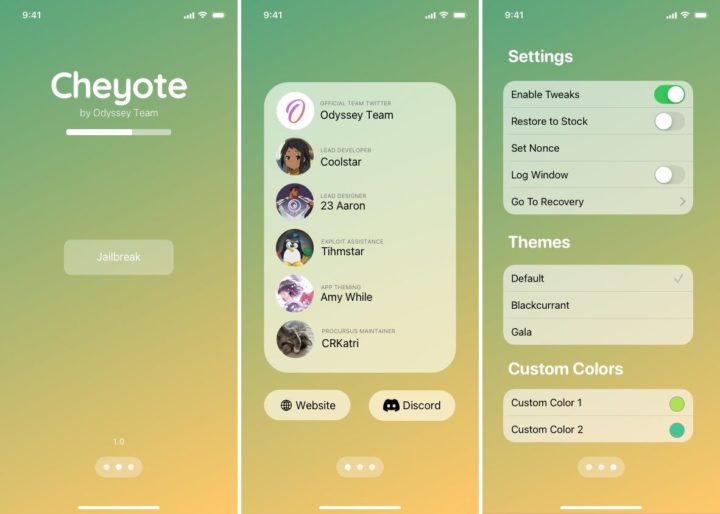 Unfortunately, but without news, the Cheyote tool has some limitations, as it will only work with versions from iOS 15.0 to iOS 15.1.1, released in November 2021.

At the moment, according to reports, the team says it is working towards expanding support for versions up to iOS 15.4.1, something that should still take some time.

This lag in the development of the jailbeak solution against current versions of iOS tends to happen because Apple makes internal changes to iOS to make the jailbreak process even more difficult with the latest versions of the operating system.