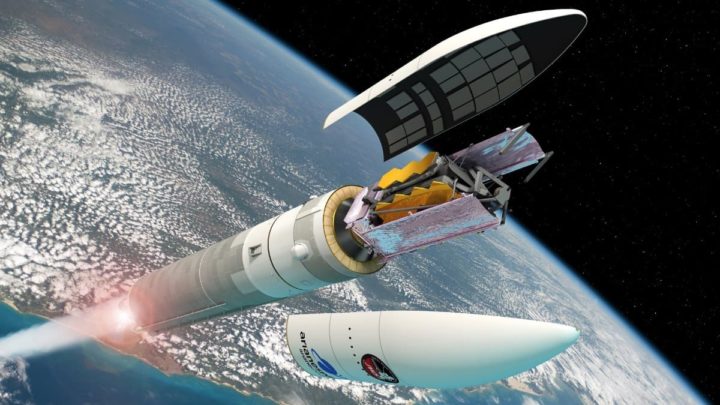 Five years ago a unique planetary system was discovered, which was given the name TRAPPIST-1. Now, the James Webb Space Telescope will be directed to it, in order to study the seven planets and see if they could host extraterrestrial life.

The first color images and spectra taken by the James Webb Space Telescope report five cosmic objects, including one of the largest and brightest nebulae and a giant extrasolar planet.

The list of the five cosmic objects was released today in a statement by the European Space Agency (ESA), a partner of James Webb, the largest and most powerful space telescope, in orbit since January.

The revelation of the images, whose number and detail were not mentioned, marks the beginning of the scientific operations of James Webb, which brings together the collaborations of ESA and its North American (NASA), project leader, and Canadian (CSA) counterparts.

One of the cosmic objects captured by James Webb is the Carina Nebula, one of the largest and brightest nebulae in the sky, located about 7,600 light-years from Earth in the constellation Carina. The Carina Nebula is home to many stars with a mass several times that of the Sun. 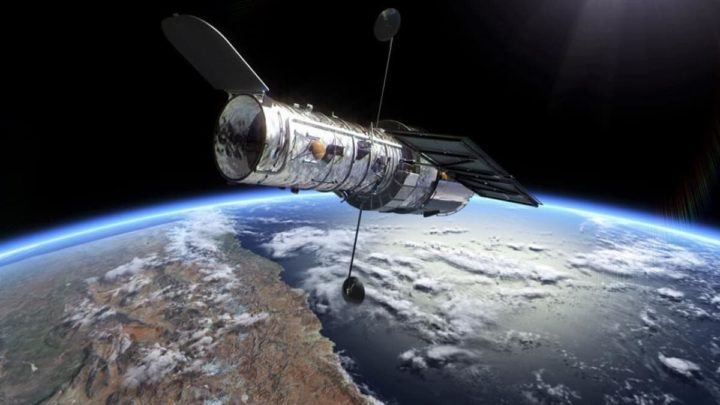 James Webb's "target" list also includes Stephan's Quintet, a group of five galaxies located 290 million light-years from Earth, in the constellation Pegasus, the Southern Ring Nebula, a cloud of gas that surrounds a dying star, and the celestial body SMACS 0723, where "large foreground galaxy clusters magnify and distort light from objects behind them, allowing a deep-field view of populations of extremely distant galaxies".

The James Webb telescope is named after a former NASA administrator and was sent into space on December 25, after successive delays, in a European-made rocket. It is in orbit 1.5 million kilometers from Earth. Portuguese astronomer Catarina Alves de Oliveira collaborates on the project. The telescope images will be revealed on Tuesday.