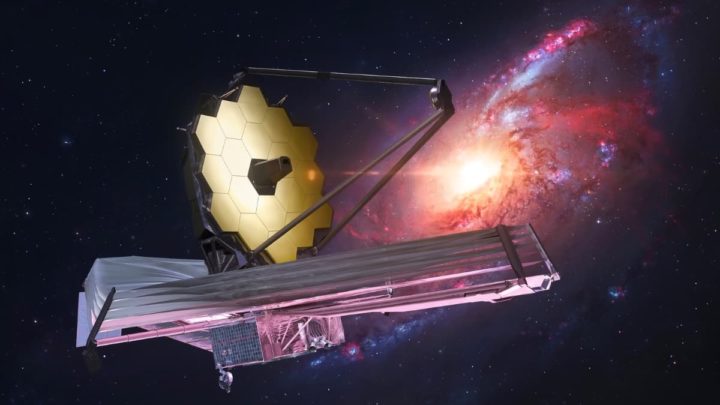 James Webb is a masterpiece of technology. It took more than 25 years from conception to the moment the space telescope showed us an image of the deep universe as we had never seen it before. This equipment, which is 1.5 million kilometers from Earth, carries a 68 GB SSD. This relatively small storage is, however, enough to handle images captured in a day.

With so much technology looking at a “new old universe”, isn’t this storage “scarce” for equipment that cost more than 10 billion dollars?

With the James Webb Space Telescope (JWST) now powered on and capturing spectacular images, it's natural to wonder where the JWT holds such a wealth of imagery. The answer is easy: store it on a 68 GB SSD.

Of course, we are talking about a storage unit that is installed in a telescope bombarded by radiation and that operates at a temperature below 50 degrees above absolute zero (-370 degrees F). Therefore, the SSD, like all other parts, must be protected from radiation and survive an exhaustive certification process. It's not an SSD "from the shelf in the hypermarket store".

Furthermore, as mentioned by NASA, the telescope will transmit "at least" 28.6 GB of data twice a day. Therefore, the disk does not allow for much storage but, unlike Hubble, communications with Earth are very fast to unload the collected material.

James Webb's SSD is slower than yours at home

As we mentioned, we are dealing with a piece of technology designed to be bombarded with radiation, to operate at sub-zero temperatures and far from home. You can't go there and change it if it breaks down.

Despite being super robust and resilient, it's not as fast as consumer SSDs like the ones we have in our computers. With so much information captured, the unit can be filled in just 120 minutes using the telescope's 48 Mbps command and data manipulation subsystem (ICDH).

At the same time, JWST can transmit data back to Earth at 28 Mbps via a Ka band from 25.9 Ghz to Deep Space Network. 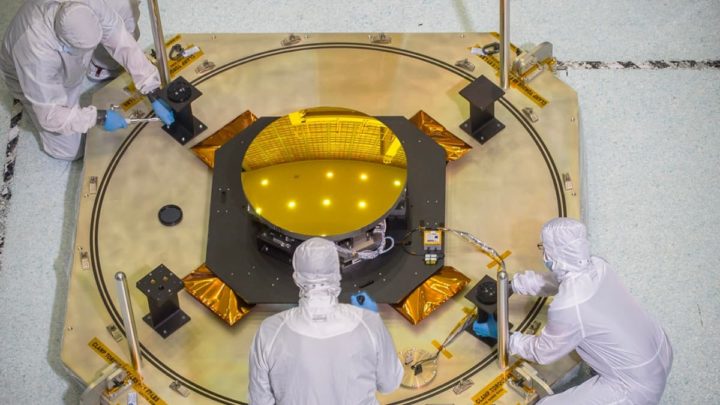 This means that while it collects a lot more data than Hubble has already done (about 60GB compared to 1 or 2GB per day), it can transfer all this data back to Earth in about 4.5 hours. It does this during two 4-hour contact windows a day. As mentioned, each such transfer sends 28.6 GB of scientific data to our planet.

In other words, you only need enough storage to collect a full day's worth of images — there's no need to keep them in the telescope itself.

But... and there's always a "but", NASA has a puzzle. The US space agency estimates that only 60GB of storage will be available at the end of the JWST's 10-year lifespan due to wear and tear and radiation - and 3% of the unit is used for engineering and telemetry data storage. This will leave JWST with a very small margin.

So, with this "problem" will it achieve a longevity like that of Hubble, that is, after 32 years it still surprises with spectacular images?