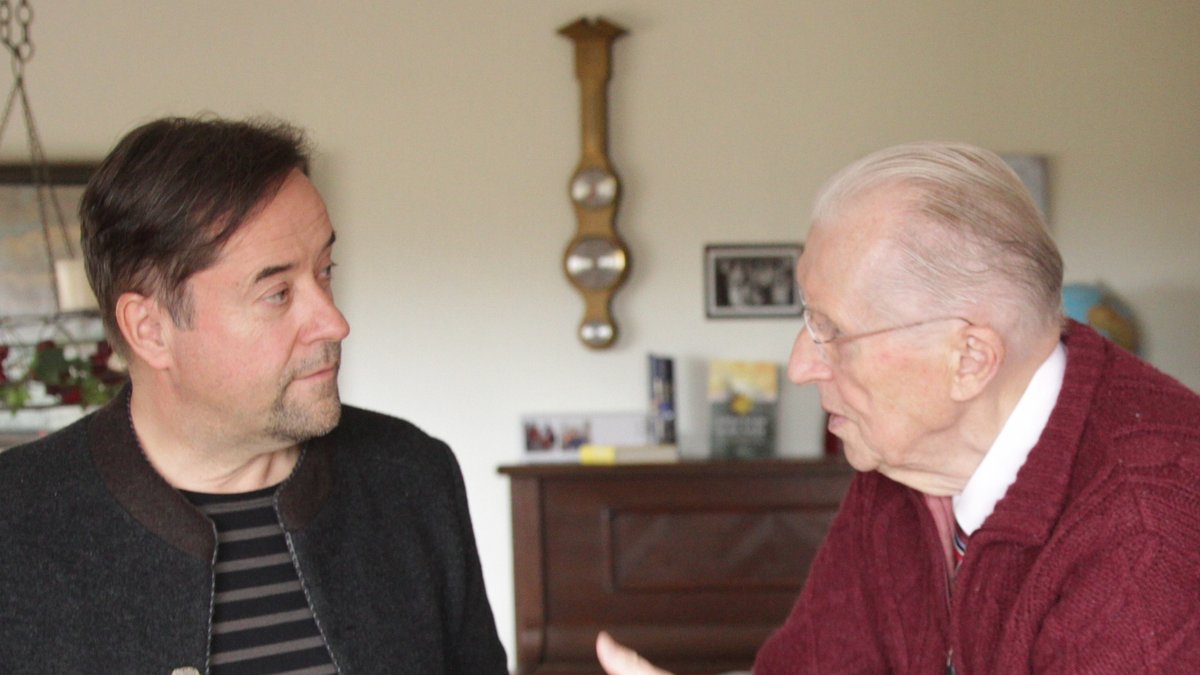 Jan Josef Liefers (57) follows Erich Honecker’s trail. In a documentary about his feature film “Honecker and the Pastor”, the actor visits the eponymous pastor Uwe Holmer (93). In 1990 he had granted asylum to the former East German head of state Erich Honecker (1912-1994).

Contents
Asylum for the Honeckers(smi/spot)

“Honecker and the Pastor” takes place in January 1990, shortly after the fall of the Wall. Erich Honecker (played by Edgar Selge, 73) and his wife Margot (Barbara Schnitzler, 69) are practically homeless. The only person to offer shelter to the former chairman of the GDR’s national defense council is the evangelical pastor Uwe Holmer (Hans-Uwe Bauer, 66).

In the documentary about “Honecker and the Pastor” Liefers travels to the real Uwe Holmer in Lobetal near Berlin. The actor remembers the events shown in the film with the pastor and talks to other eyewitnesses. The documentary is directed by Fred Breinersdorfer, who wrote the screenplay for the feature film.

“Honecker and the Pastor” is Liefers’ third directorial work after the TV films “Jack’s Baby” (1999) and “Die Frauenversteher” (2002).