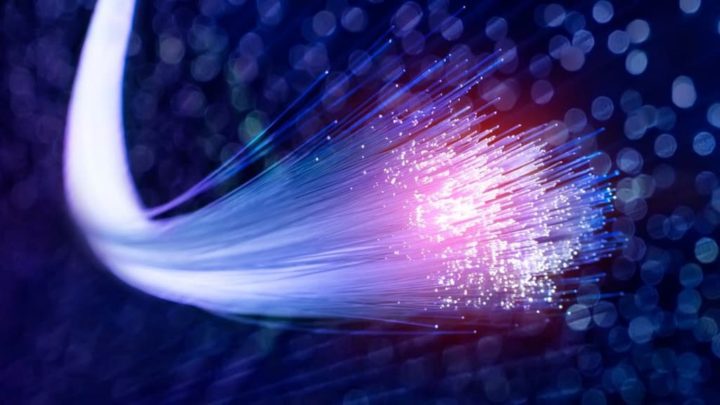 Data transfer tends to become faster, due to the technological advances that we know. Now, Japan has set a new fiber optic speed record.

In an impressive debut, it surpassed 1 petabyte.

The National Institute of Information and Communications Technology (NICT) has set a new fiber optic speed record, reaching 1.02 petabytes per second – practically, this speed could allow the transmission of up to 10 million channels in 8K resolution per second. . That number is much higher than what had been achieved in 2021, of 318 terabytes.

The speed that it set, now a new record, was achieved through a technology developed by NICT, in 2021. It was with this same technology that it previously reached the speed of 319 terabytes. 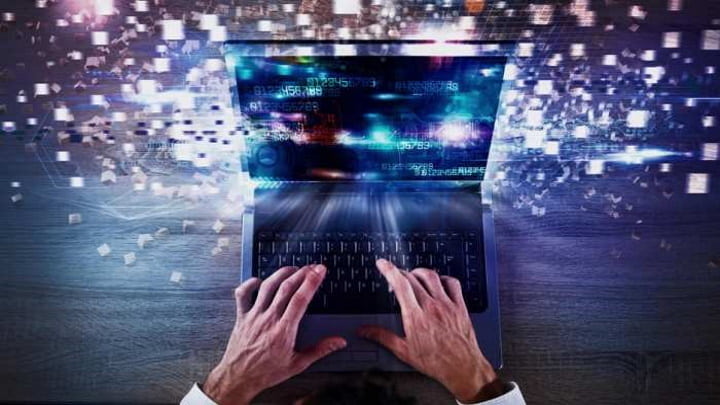 The technology consists of a quad-core optical fiber system, that is, it guarantees triple the frequency of conventional single-conductor cables, allowing a speed compatible with current infrastructures and avoiding any risk of reliability.

The standard 4-core jacket diameter is attractive for early adoption of new spatial division multiplexing fibers in high-performance, long-haul links as it is compatible with conventional cable infrastructure and is expected to be reliable. mechanics comparable to standard single-mode fibers.

The NICT explained, in a report.