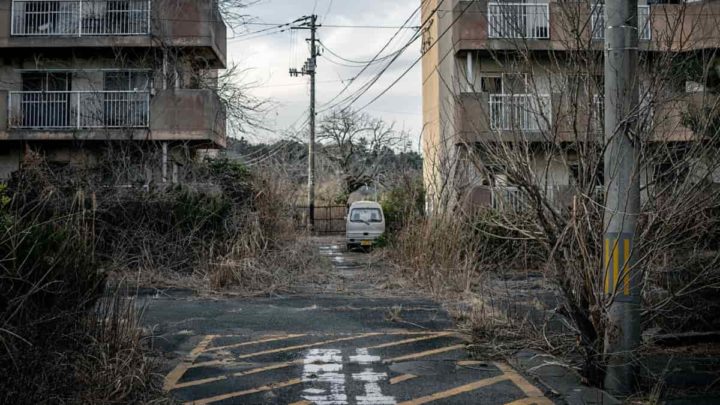 It was the year 2011, March, when Fukushima registered one of the biggest nuclear disasters ever known. Now, and although the area is not yet free of radioactivity, Japan wants to filter and release contaminated water from the former nuclear power plant.

The country’s plan has already been approved by regulators.

In 2011, during the Fukushima nuclear disaster, water was used to cool the reactors. Since then, this has been stored in huge tanks, having, in July, amounted to 1.3 million tons.

As advanced by Reuters, the country's nuclear regulators approved a plan to release that water from the Fukushima nuclear plant into the ocean. In a statement, the foreign ministry revealed that, in the opinion of regulators, it is safe to release this water, although it still contains traces of tritium, a radioactive isotope of hydrogen.

The same statement made it known that the operator Tokyo Power Electric Company will undergo additional inspections. 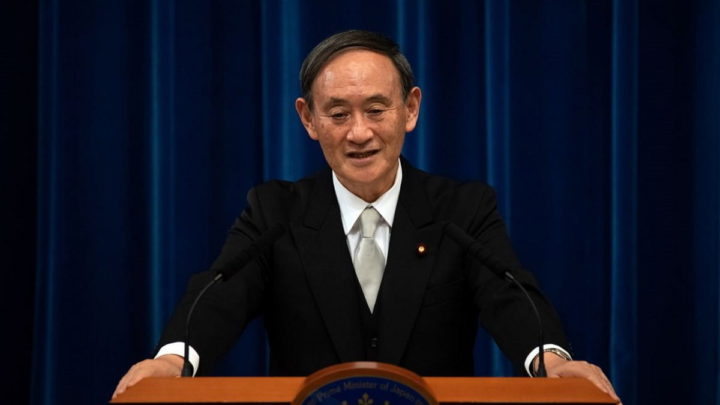 According to Reuters, Japan's plan is to filter contaminated water, separating isotopes harmful to the health of titrium. Local authorities claim that, although it is a difficult process, it should not compromise water quality.

We will do our best to maintain water quality well above safety standards.

Being somewhat dubious, the plan has met with some opponents. These include China and South Korea, but also small fisheries associations in the Fukushima region. for China, specificallythis plan is “extremely irresponsible”.

If Japan insists on putting its own interests above the public interest of the international community, and insists on taking this dangerous step, it will surely pay the price for its irresponsible behavior and leave a stain on history.