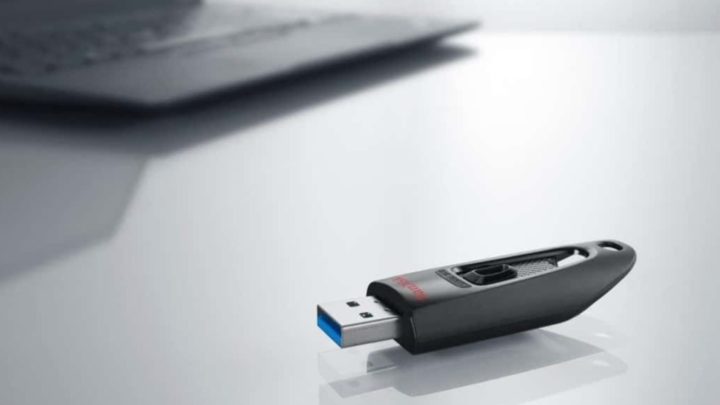 A man spent several hours drinking at a local restaurant before he lost a USB stick with personal data from an entire city. According to the information, the storage device had data of nearly half a million people.

The personal data that disappeared include the names, dates of birth and addresses of all residents.

USB pen had personal data of almost all residents

Going to "have a drink" after work is not unusual. Drinking too much can cause some problems such as it did for a Japanese man. A man had a USB stick in a bag and, after having a few drinks, he found that the USB stick was gone.

The NHK communication channel reported that the man, who would be in his 40s, works for a company that is responsible for providing benefits to tax-exempt families. 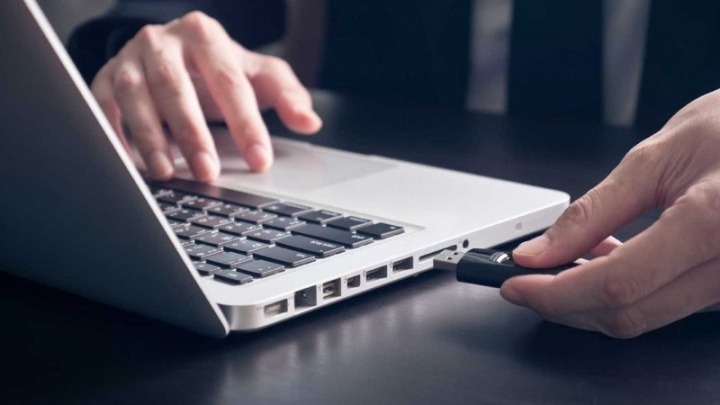 According to the BBC, luckily for the man, city authorities have revealed that the data on the device is encrypted and protected by a password. So far, there are no signs that anyone has accessed the information that was on the USB Pen.

Such an incident even led to an apology from the city's mayor and other officials. "We are deeply sorry to have seriously damaged the public's trust in the municipal administration."

In Thursday's statement, the government clarified that the city will make payments to eligible households without delay and will provide more information as the case is investigated. The note ended with a reminder to government officials to always obtain permission before making copies of citizen data.