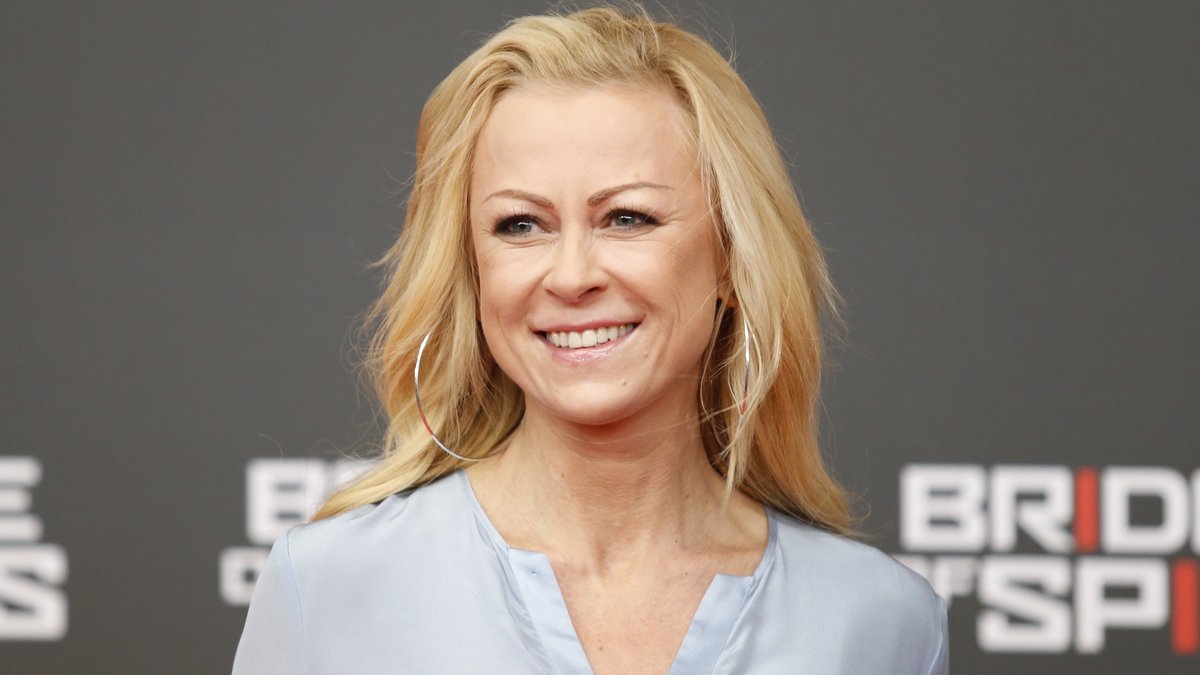 On Tuesday (February 22, 8:15 p.m.) it starts with the first episode of “Prominent Separated – The Villa of the Exiles” (RTL and RTL +). In it, former lovers have to work together as a team. At the end there is a prize money of 100,000 euros. Conflicts seem to be programmed: a total of eight ex-celebrity couples will take part and, according to the broadcaster, will “reach their emotional limits” and “far beyond”. Even love comebacks are apparently not excluded.

Contents
Why did you embark on this experiment?What did your son say about your participation?What were you most afraid of before you took part?How do you look back on your relationship with Alex Jolig today?What do you think was the main reason for the breakup?Did the show give you a different take on the relationship?What did you learn from that situation?What were you hoping for from the show?What can viewers expect from “Prominent Separated”?(nra/spot)

Among the ex-couples are actress Jenny Elver (49) and her ex-partner Alex Jolig (59). They have to face some challenges on the show together. “My crazy parents,” said their son to participate in the RTL show. Elvers was most afraid that old stories could boil up again. In an interview with the news agency spot on news, she explains why she decided to take part in the show despite everything and how she looks back on her relationship with Alex Jolig today.

Why did you embark on this experiment?

You have to dare at one point or another and come out of your comfort zone. You only live once. I had the opportunity to experience really great adventures. I mean it exactly as I say it. Now, at 49, I can already look back on a very lively, colorful life and I love it.

What did your son say about your participation?

Elvers: “Woo-hoo, my crazy parents” (laughs) and “Behave yourself!” Of course, he’s no stranger to that either, but if you have parents who aren’t quite normal, you probably have your own thoughts as a child. In the end he just said: “Do it, I think it’s great.”

What were you most afraid of before you took part?

Elvers: Just as well as we “actually” get along with each other, so that maybe one or the other either has a hard time or realizes that not everything that has grown over the years has healed.

How do you look back on your relationship with Alex Jolig today?

Elvers: Those were special times back then. I came from a very long relationship with Heiner Lauterbach. Alex and I were dating very quickly and I got pregnant very quickly. That didn’t make it any easier, of course, especially when you didn’t really know each other.

He was brand new to the business, I had been filming as an actress for a long time and was in the public eye. Alex had a lot on his plate and there wasn’t much room to really get to know each other. We missed the important togetherness, such as living together, cooking together and having dinner together. So we never had an everyday life together. But I also got to know his father, for example, so we made an effort. Unfortunately, we ultimately failed.

What do you think was the main reason for the breakup?

Elvers: Lack of communication. I noticed that again during the show. As he came piece by piece with things he had never told me before. Of course I was very hurt after the breakup. Always pushing that aside takes a while, but you don’t completely forget it either.

But we said that we would start again now, without all the old stuff. We’ll just allow the drawer. At some point we made a cut under all these old stories because it doesn’t help. What should it change?

Did the show give you a different take on the relationship?

Elvers: In any case, I got a different perspective. But I can’t reveal too much either (laughs). What was exciting about this project was seeing whether we could really let the pigeonholes go because we simply have so much time together and have to prove ourselves as a team in exams. I asked myself beforehand how it would work under such circumstances to let the old things rest. In any case, the drawer doesn’t stay closed – so much for that.

What did you learn from that situation?

Elvers: I’ve learned a lot to protect my private life. Nobody knows anything about me privately. There is no home story from me. You don’t know if I have a boyfriend, engaged or remarried. It should stay that way. You learn to protect what you love and priorities change as you get older.

What were you hoping for from the show?

Elvers: I was hoping to rediscover Alex, who is the father of my child. We have never spent such an intense time together as we did there in South Africa. I wanted to find out what actually connected us and also clean up a bit.

What can viewers expect from “Prominent Separated”?

Elvers: Two people who often behave like little children, but who have a lot of fun doing it.