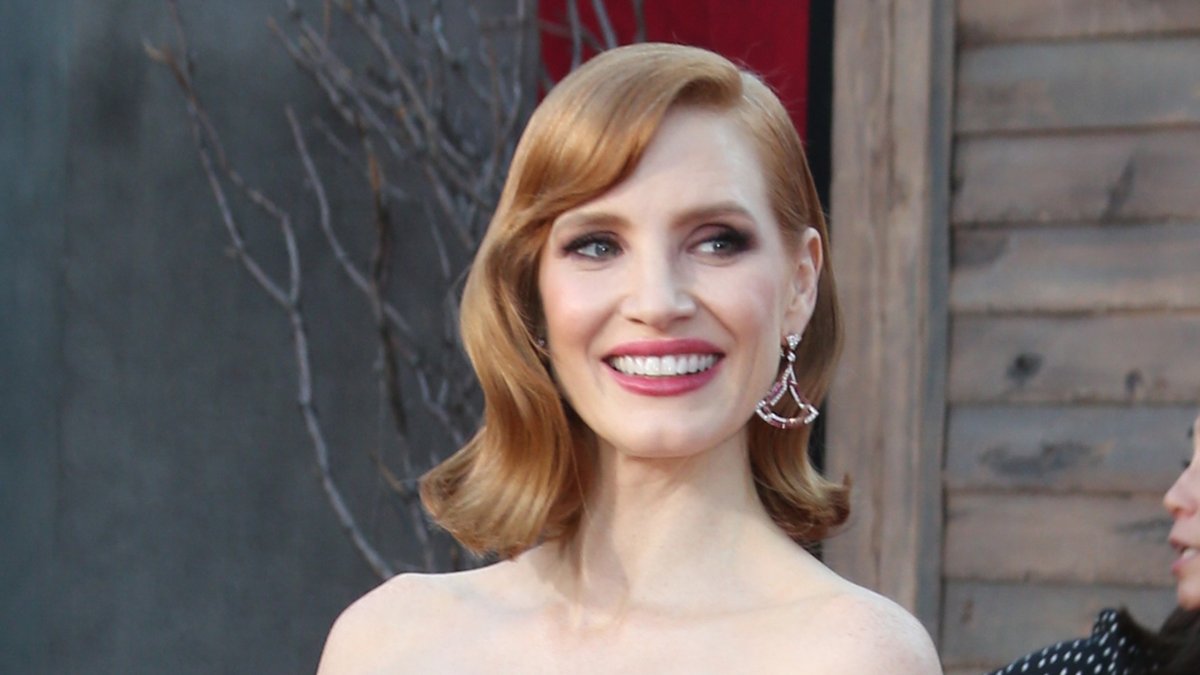 Film fans have recently been able to see “The 355” with Jessica Chastain (44) in the cinema. There are two main features of the action film. On the one hand, only women play the five main roles. On the other hand, the production belongs to the actresses. Neither is standard for Hollywood.

Contents
“We are the studio, we are the owners”(wue / spot)

The actresses are the owners of the film, explains Chastain in an interview with “Bild am Sonntag”. In the past, the studios in Hollywood would have decided who would finance a production and “which actresses were important and valuable”. As a rule, these were actresses in their twenties.

“We are the studio, we are the owners”

Chastain had the idea to take care of the financing himself. In “The 355” she can be seen alongside Lupita Nyong’o (38), Penélope Cruz (47), Diane Kruger (45) and Fan Bingbing (40). The five women then traveled to Cannes and collected the money there. “We are the studio, we are the owners,” explains Chastain.

She would have loved to see such a film as a child, the actress continues and raves about the portrayal of Sigourney Weaver (72) of the cult figure Ellen Ripley in the sci-fi classic “Alien”. In her opinion, a film like “The 355” should have been made “many, many, many years ago”.

Only recently it became known that Nyong’o would have to interrupt the promotion phase for “The 355” according to the US media. The Oscar winner announced on Twitter on January 4 that she had tested positive for the corona virus and was in self-isolation. Since she is fully vaccinated, she assumes that she will survive her illness well.