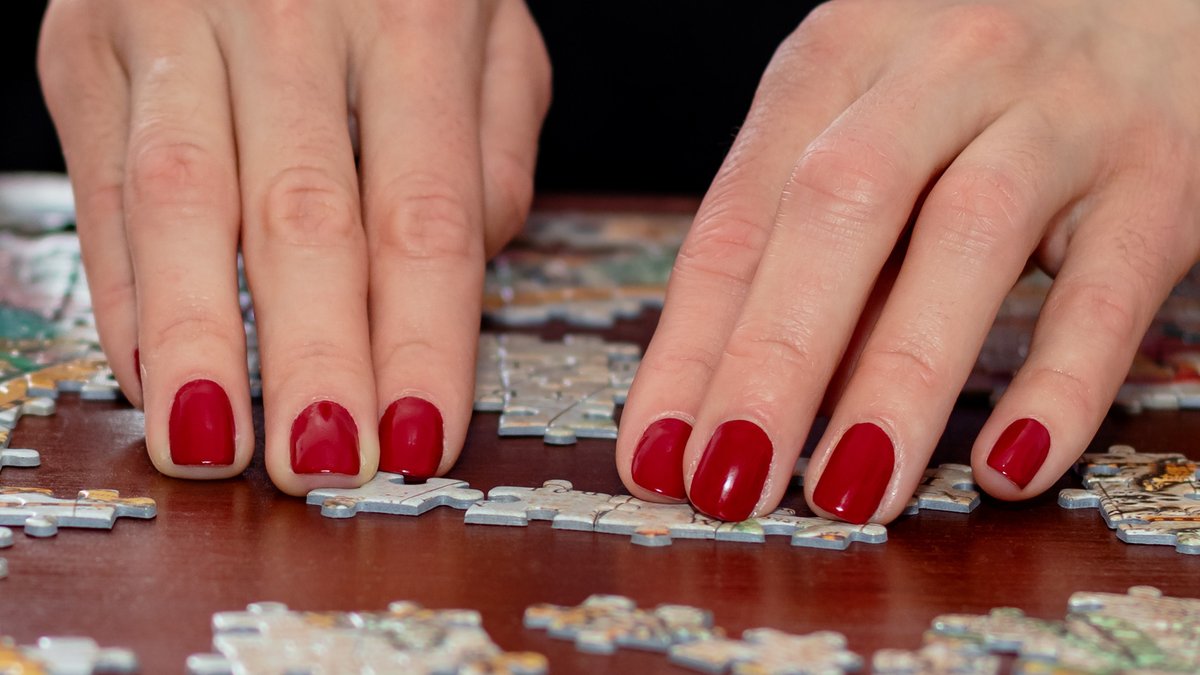 For centuries, people have been passing the time with jigsaw puzzles and riddles – meanwhile often also in digital form. Here are five apps to keep you entertained on today’s jigsaw puzzle day.

Users can find numerous classic puzzles from different areas such as sports, animals or landscapes in “Ravensburger Puzzle”. Several puzzles are freely accessible in the free app (iOS and Android) from the well-known manufacturer – others can be purchased. Depending on their desire and level of experience, players can choose the number of pieces in the puzzles – between 20 and 500.

A different kind of puzzle fun is offered by “Mini Metro” for iOS, Android and other platforms. In the simulation, players must strategically expand ever-growing subway networks in different cities. Gradually, more stations open, which means that puzzle fans adapt lines or set new ones completely. Because the network has to be efficient so that passengers don’t wait too long. The successor “Mini Motorways” (Apple Arcade, Steam) works in a similar way, in which players expand the road network of a city.

One of the most popular logic puzzles is Sudoku. Usually, puzzlers should fill a 9×9 grid with digits from 1 to 9 and have to make sure that each of them only occurs once in the nine blocks, rows and rows. There are countless Sudoku apps on the App Store and Google Play – often free or at a low price. One of the best alternatives is the “Sudoku Master Edition” for iOS.

Crossword puzzles have also been very popular for decades. One of the classics among fans of the letter puzzle is that of the “New York Times”, for which there is also an app for iPhone and Android devices. Here, too, fans will find numerous alternatives, for example “Crossword Pur”, also available for iOS and Android.

“94 Percent” (iOS and Android) is a modern game for quiz fans. Players type what others associate with certain situations, things or images – and have to figure out 94 percent of the answers given. For example, where do you need a ticket? Beware of spoilers: one of the answers you’re looking for is “train”. But what are the others?