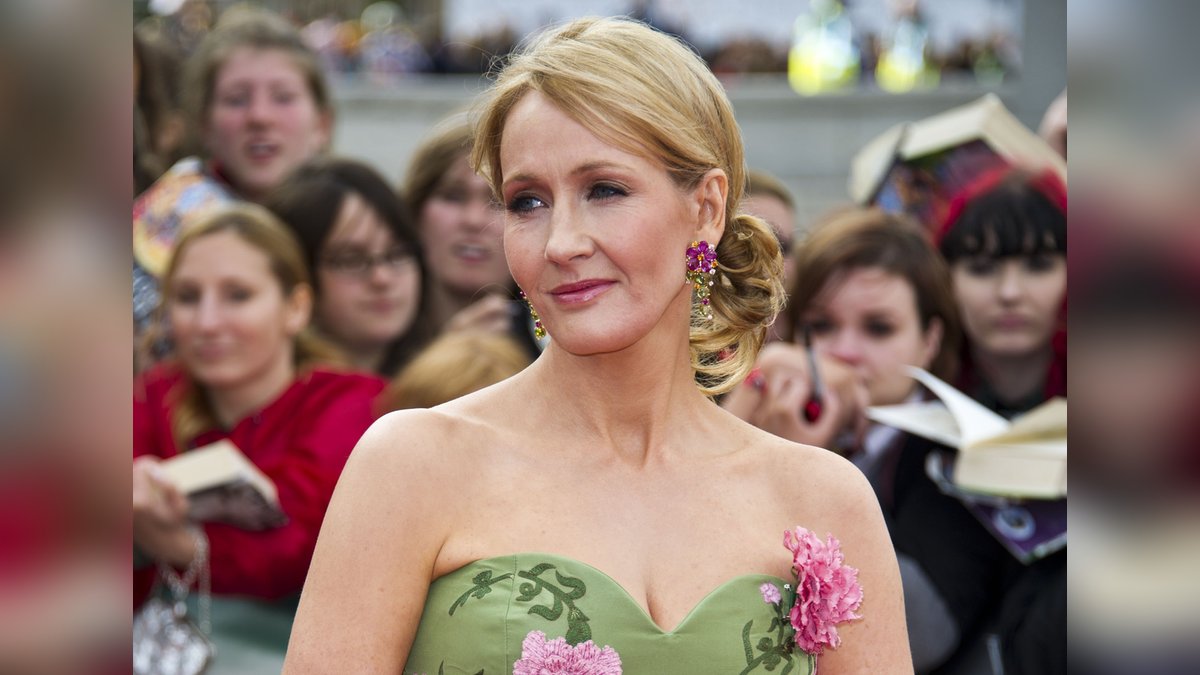 JK Rowling (65) will not be completely ignored in the “Harry Potter” reunion. The “Harry Potter” author has a place in the upcoming special for the 20th anniversary of the film series. The writer had repeatedly caused outrage with her attitude towards transsexuality in recent years, so that it was assumed that she would not be mentioned at all during the reunion.

“The power of your writing”

That is not the case, as the “Independent” now reports, which has already seen parts of the special. Accordingly, the actors Bonnie Wright (30), Daniel Radcliffe (32) and Robbie Coltrane (71) talk about “the power of their writing”. Accordingly, Radcliffe points out how many people Rowling has given access to reading with her books.

The special also shows parts of an interview from 2019 in which Rowling talks about how difficult it was to find the right actor for Harry Potter: “We couldn’t find a Harry! We just couldn’t find Harry and it got weird and panic broke out, “she says. When Radcliffe called in, she got emotional and thanked God that she had finally found him.

At the eagerly awaited reunion, 20 years after the franchise first aired, the main actors Radcliffe, Emma Watson (31) and Rupert Grint (33) meet numerous co-stars and celebrate the classic film. The creator of Harry Potter is not in these rounds, however. The two specials “Harry Potter 20th Anniversary: ​​Return to Hogwarts” and “Harry Potter: Hogwarts Tournament of Houses” can be seen worldwide from January 1st – in Germany on Sky and Sky Ticket.

In criticism because of trans-hostile statements

The author had repeatedly caused outrage with some statements on the subject of transsexuality. She received a lot of criticism for her attitude – also from the Harry Potter stars, who publicly distanced themselves from the statements that many perceived as trans-hostile. Among other things, Watson tweeted: “I want my transsexual followers to know that I and many other people around the world recognize, respect and love you for who you are.”