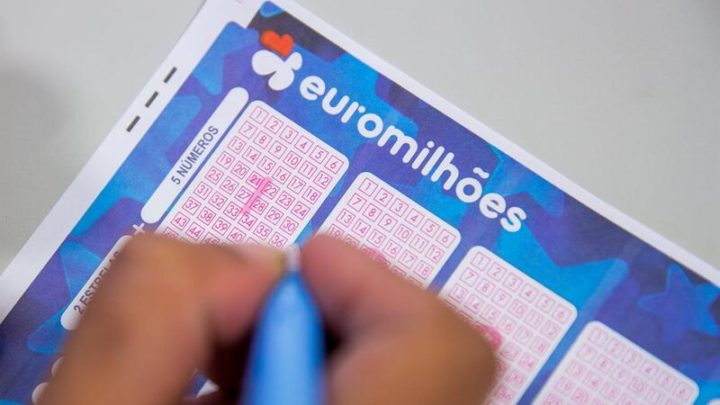 Problems submitting EuroMillions? During the day, failures were recorded in the services of Santa Casa. With the huge wave of cyberattacks, everything pointed to one more. However, Santa Casa da Misericórdia has already come to say that it was just a technical failure.

The Portal and App of Jogos Santa Casa are fully operational since early afternoon. But were there problems in the terminals to register the Euromillions?

Jogos Santa Casa: Euromillions had a jackpot of 52 million

The technical failure in the DataCenter of the games of Santa Casa da Misericórdia prevented the realization of bets on Euromillions today through brokers' terminals. With several users questioning what was happening, some information pointed to a cyberattack.

According to Lusa, the hypothesis of the failure to have been caused by a cyberattack "is out of the question".

Following the technical failure that occurred early this morning at the Jogos Santa Casa Datacenter, resulting from a series of complex, unexpected technical episodes that took a long time to repair, it was not possible to recover the operation of the intermediaries' terminals in time for the registration to be accepted. for tonight's EuroMillions draw", which had a jackpot of €52 million 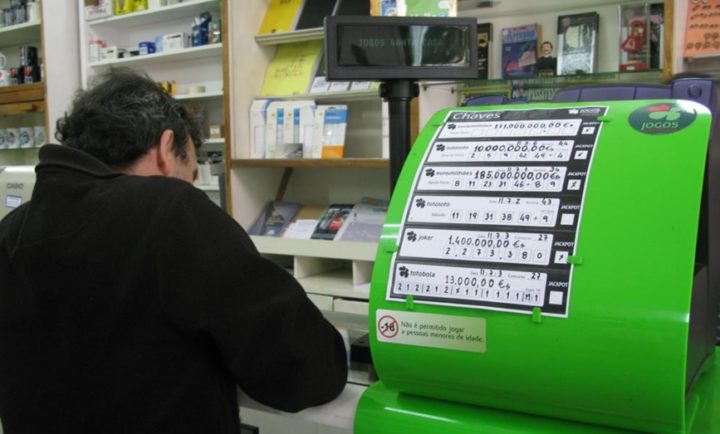 In the same statement, Santa Casa acknowledges "the inconvenience caused to its bettors and brokers and apologizes for what happened" and guarantees that all "efforts are being made to resolve the problem during the next few hours".

EuroMillions is a lottery played in some European countries. It was launched on February 7, 2004. The first draw took place in Paris on February 13, 2004.