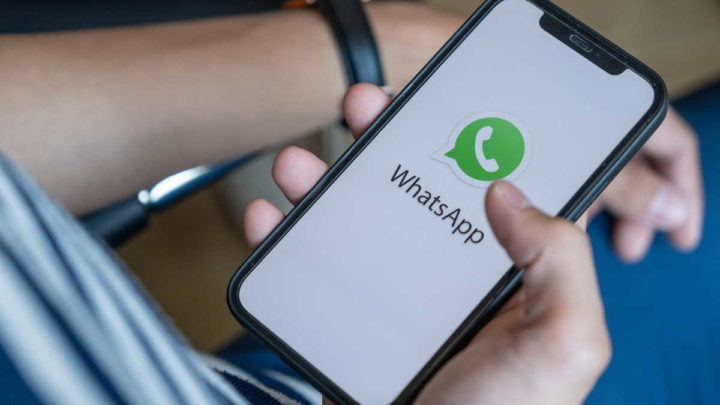 One of the most used features on WhatsApp is chat groups. These bring together the many users of this service and are the point of sharing information and general conversations that involve all users.

WhatsApp groups now seem to be receiving improvements and news, to elevate them even further. The big news is an even greater control that will be given to administrators in authorizing new users.

News has been a constant on WhatsApp in recent months. In addition to those that are officially presented, there are still many that are being developed and are shown in advance to be evaluated by future users.

Now there is one more potential novelty to be tried out, albeit at the internal level of WhatsApp. This will give unique control to WhatsApp group administrators when it comes to approving new users within these spaces.

The new functionality was discovered by the known WABetaInfo and is present in the latest test version, although disabled. When activated, the new option that requires the authorization of an administrator to be able to join a group became available.

This will be mandatory even for potential users of WhatsApp groups that have an access link. Note that this option will have to be activated or deactivated for each WhatsApp group that wants to take advantage of this additional authorization.

In addition to the news in groups, WhatsApp has another novelty, with a much lower weight. We are talking about new emojis, this time associated with people, but with a generic image and not associated with any race or ethnicity.

As usual, these news will be evaluated in the coming weeks and months until they are mature and without any problems. WhatsApp groups and their administrators appreciate this improvement, so they can be even more controlled.