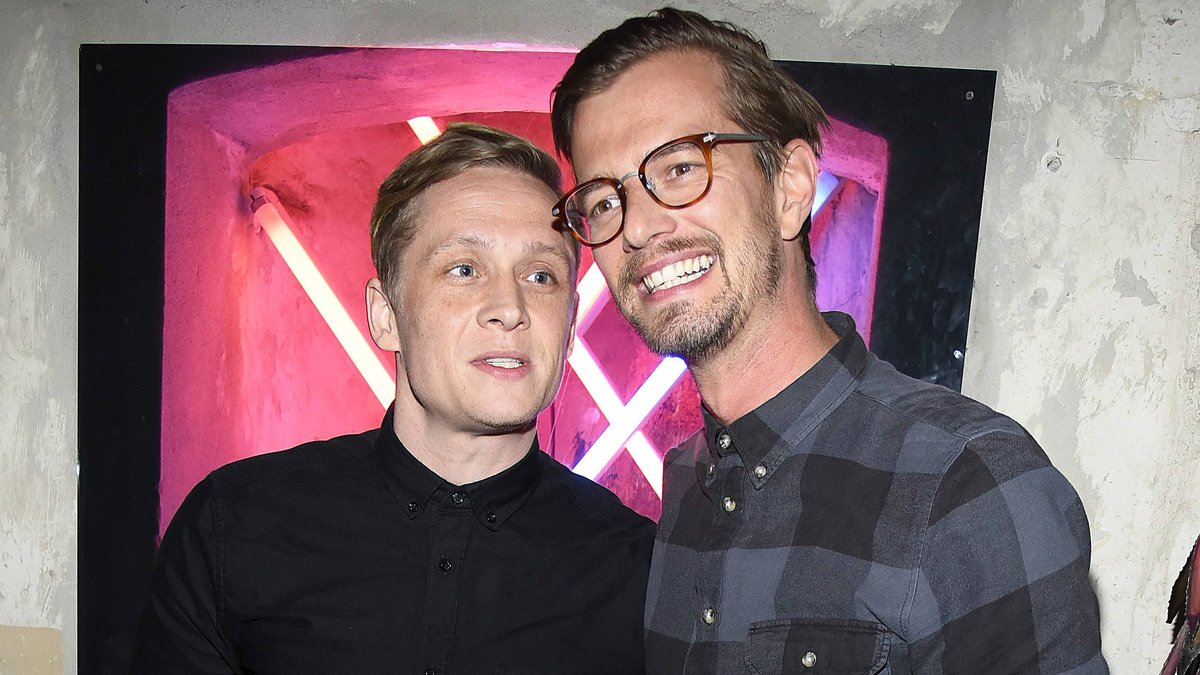 Klaas Heufer-Umlauf (38) and Joko Winterscheidt (42) had to sit in consultant chairs for ProSieben this Wednesday afternoon (from 4 p.m.). In yesterday’s show “Joko & Klaas against ProSieben” they had lost the fight against their broadcaster and answered questions from callers and app users for an hour as a punishment in a call-in-show. In the show “Joko & Klaas live in the afternoon – your problem is our passion” also shouted well-known actors.

Excuse me to Will Smith?

Matthias Schweighöfer (40) answered the line. “I tried to reach you for days!”, Buddy Joko Winterscheidt was surprised that the actor now has time to call the show. Three weeks ago he had dinner with Will Smith (53) and stepped on his wife’s expensive brooch, but kept this a secret, Schweighöfer explained his “problem”. Should he apologize to the superstar because of the guilty conscience? Klaas advised getting an identical model. “Maybe I’ll write to him on Instagram after all,” Schweighöfer finally explained.

Elyas M’Barek (39) also called the duo – but they did not want any advice from the two. “Joko, you still owe me money from dinner in Ibiza,” he plucked a chicken with his buddy. “Don’t name the sum, I’m embarrassed,” noted Winterscheidt. “But thanks for the reminder, I’ll call you.”

Hated mother-in-law and a smoke-free life

The other problems of the audience were then of a more banal nature. A viewer is looking for a gift idea for his hated mother-in-law, a Berliner has problems with her smelly colleague or a Hamburg woman wants the cuddly toy stolen from her brother back. A smoker would like to know from Klaas, from her own experience, the best way to quit smoking. “You will see, everything will be better afterwards. It has even more advantages than you suspect. ”When he was weaned, he wore nicotine patches in his jacket, only as a safeguard and without using them.

Next Tuesday there will be the special edition “Joko & Klaas versus ProSieben on Ice”. According to the announcement, the entire studio will be converted into an XL ice rink.