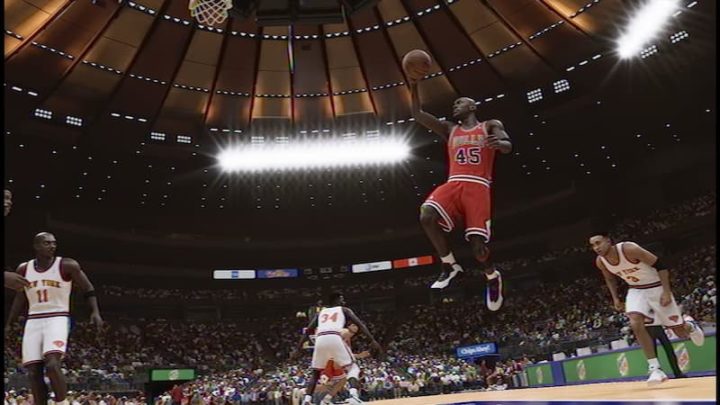 NBA 2K23, as we have seen here, is in an advanced stage of development and from what we saw in the first trailer revealed, it is also in good shape.

Among the novelties is the return of the Jordan Challenge, a challenge in honor of the one who for many is the best NBA player of all time: Michael Jordan.

He is unequivocally one of the best NBA players of all time and for many millions of fans spread across the planet, he was the best.

This 1.98 meter tall man, born in Brooklyn, New York (United States) managed, in a way, to change the way the sport came to be seen worldwide, and was the best calling card of the sport for many more fans.

Defying the Laws of Gravity with every slam dunk or layup, Jordan bestowed victories and fame on the Chicago Bulls, and the NBA in general. He represents what can truly be called an NBA Icon.

And that's why the game from 2K Games, NBA 2K23 will feature the return of Jordan Challenge (this mode debuted in NBA 2K11), that is, a true tribute to the man and player that Michael Jordan was (and is). 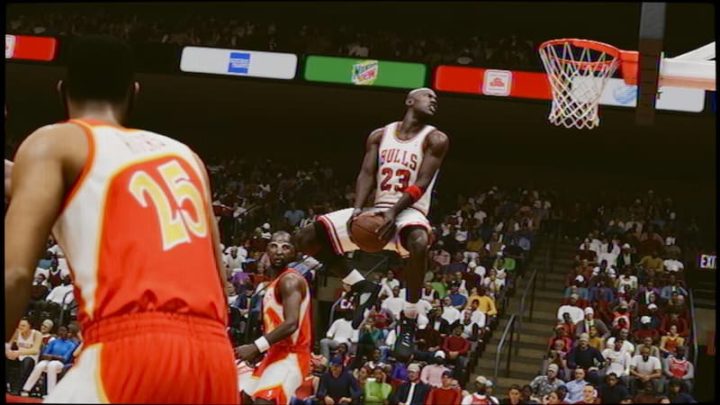 Jordan Challenge is a game mode that will allow NBA fans to relive Michael Jordan's career from his first shots at the University of North Carolina, to the NBA slam dunks and the iconic 1998 final.

This game mode will present a succession of 15 challenges from each season of Michael Jordan in a very televised way, but with some particularities. For example, special color tones and filters will be used to give a television broadcast feel of the time (80's and 90's). 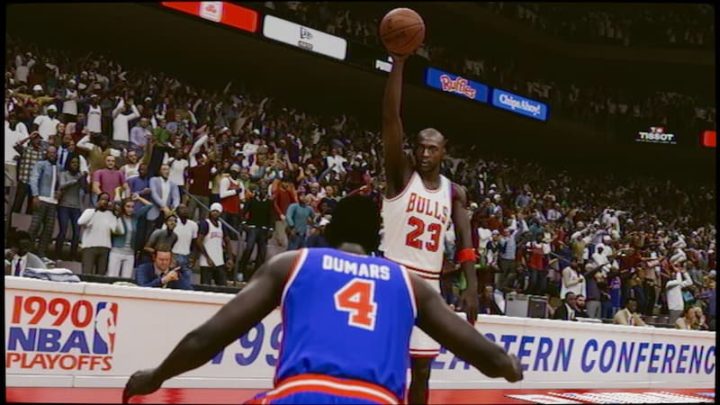 Another example will be the introduction of Ray Clay and Mike Fratello (aka The Czar), commentators of the time who will present the challenges in a more realistic way and immediately linking what is happening on the screen with Jordan's achievements at the time.

On the other hand, each of the 15 challenges will have a specific introduction dedicated to that particular moment, which will allow players some context about what actually happened at that moment. Interviews with other icons such as Kareem Abdul-Jabbar or Phil Jackson among others will lend a timeless dimension to each of the challenges. 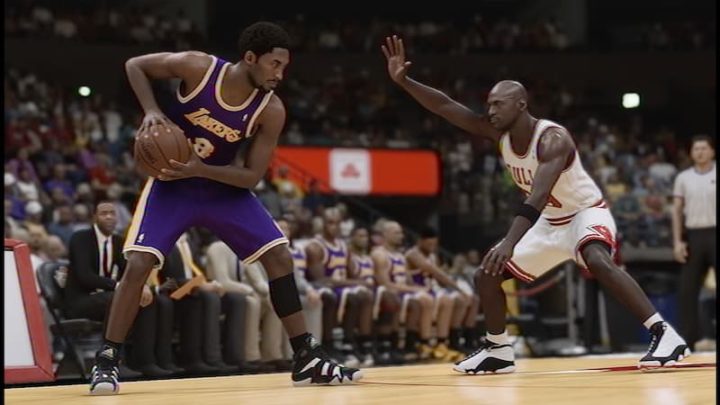 Each of the 15 challenges will have 3 objectives to complete. For each completed objective, a star will be acquired and after 40 stars it will be possible to unlock exclusive rewards for the MyTEAM and MyCAREER modes. For example, if we want to tour The City in a Jordan Shirt at the University of North Carolina.

Can see here more information about Jordan Challenge from NBA 2K23, including what challenges have been announced to date.