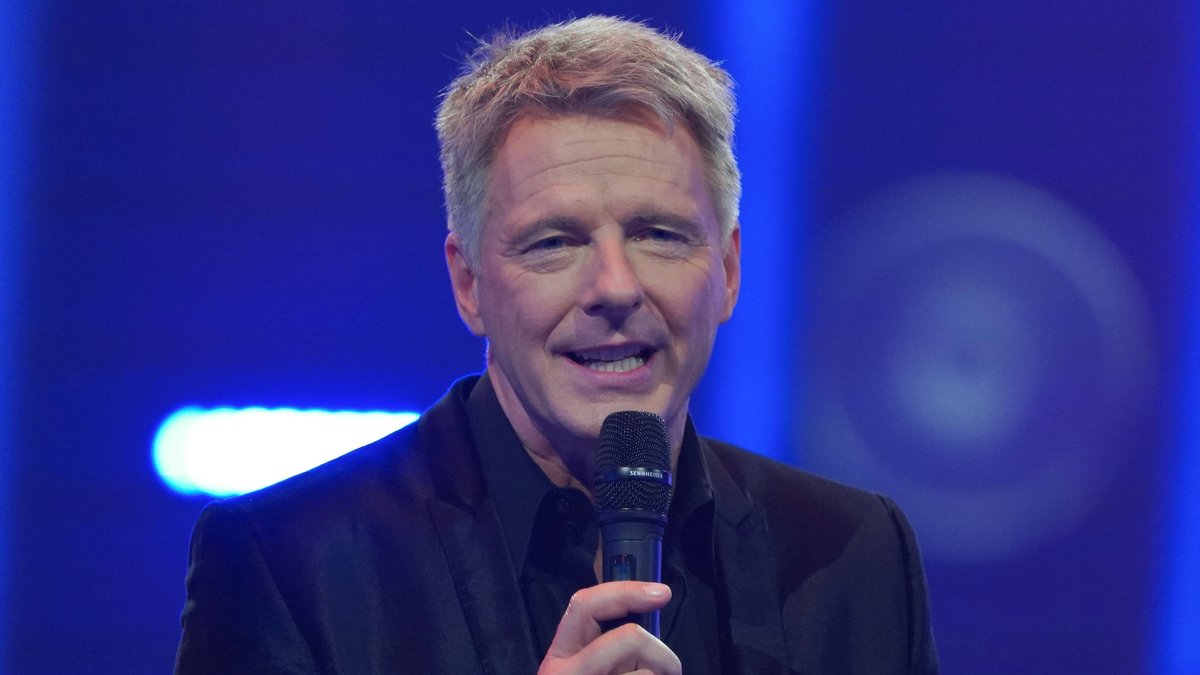 As of this year, Jörg Pilawa (56) will no longer work exclusively for Norddeutscher Rundfunk (NDR) and ARD as a presenter and show master. The NDR announced this in a statement on Thursday (January 6th). “With one interruption, I worked for ARD and NDR for over 20 years, where I was able to present numerous great and, above all, successful formats,” the moderator explains in a statement. Of course you leave “after such a long and intense time with sadness”.

Frank Beckmann, ARD entertainment coordinator, indicates that Pilawa has decided to “break new ground as a presenter and showmaster. […] Jörg Pilawa is an entertainer by calling, whether as a talk show host on NDR television or in the big Saturday evening show on Das Erste. Thank you for many entertaining hours and the good cooperation. “

Pilawa had, among other things, presented the “Quiz duel”, the Saturday evening show “Quiz without Borders” or the traditional New Year’s Eve show in the first. At NDR he moderated the “NDR Quizshow”, co-hosted the “NDR Talk Show” and was a member of the advice team for “Hard to believe”.

Jörg Pilawa can still be seen in 2022 with already recorded shows on Das Erste and NDR. “Until the middle of the year he will moderate the ‘Quizduell’ on Friday evening at 6:50 pm, and all episodes of the ‘NDR Quizshow’ for 2022 have already been recorded and can be seen on NDR television until the end of the year,” says the message . On February 5th at 8:15 pm the last episode “Quiz Without Borders” (Das Erste) with Jörg Pilawa will be broadcast.

The communication does not disclose what new paths Pilawa will take. The “Bild” newspaper had previously speculated that the moderator should switch to Sat.1. According to the newspaper, his first show will be broadcast on the private broadcaster in the spring.