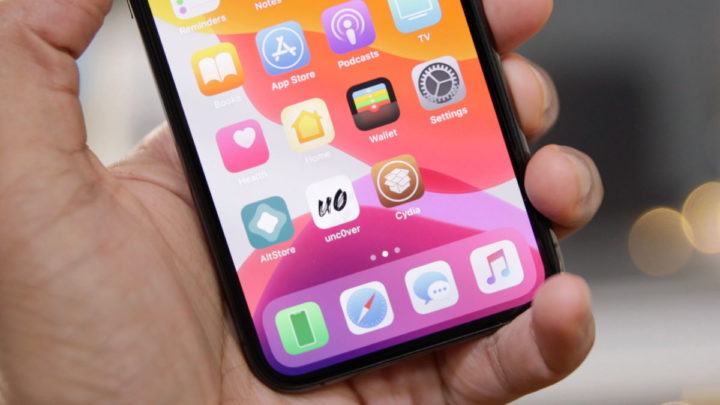 Apple and its iPhone app store have been the target of constant attacks, with claims of monopoly. The Cupertino giant has managed to defend itself from most situations, but soon it should have more complicated situations on its hands.

A new decision by an American judge opened another breach in Apple’s defense. Cydia, which had also tried its luck against Apple, has now seen its lawsuit against the giant authorized, again with monopoly charges.

The most recent cases that reach the courts against Apple and its app store have been well known. Accusations of monopoly are piling up and even regulators in several countries are taking strong positions.

The most recent action came late last week, with a decision by Judge Yvonne Gonzalez Rogers. It ruled that Cydia creator Jay "Saurik" Freeman could file his complaint against the company. This is the same judge who oversaw chance between Apple and Epic Games. 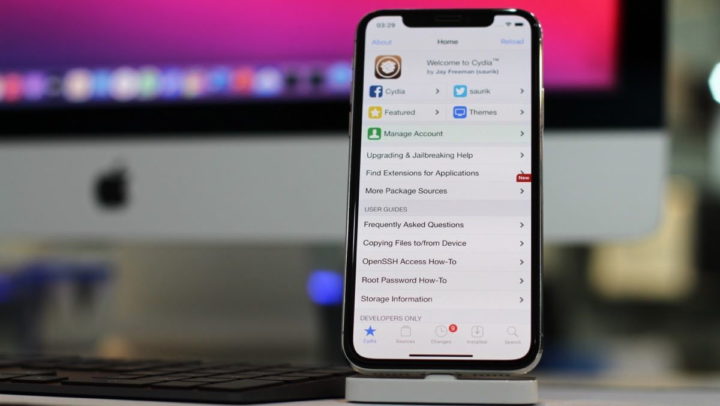 This action comes after some important steps have already taken place in relation to this action. Initially, Apple tried to resolve this case with an out-of-court proposal and a preliminary decision not to allow the proceeding of this process.

This Cydia lawsuit reached the courts in late 2020, alleging that Apple had an “illegal monopoly over the distribution of apps on iOS”. Judge Gonzalez Rogers dismissed Cydia's initial complaint, ruling that the lawsuit was outside the statute of limitations. 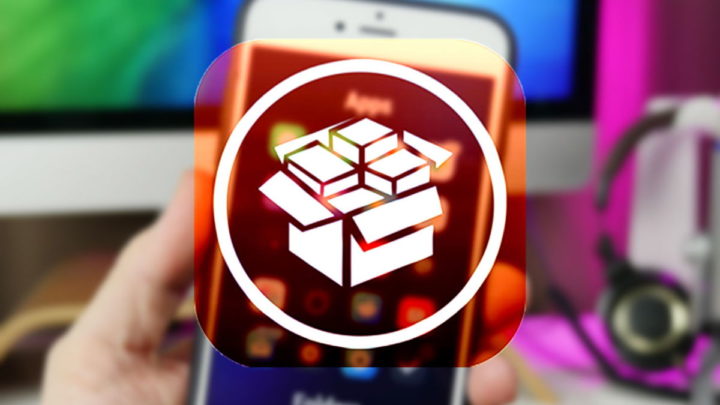 Now, and after the process has been corrected and reviewed, Cydia argues that iOS updates released by Apple between 2018 and 2021 constituted acts that harmed third-party software distributors. Based on that statement, the judge found the case credible and gave authorization for it to proceed.

So far, Apple has managed to maintain its store model and not open the installation of apps to third parties and elsewhere. It argues with the issue of user safety, which has been, in most cases, sufficient to maintain its structure.