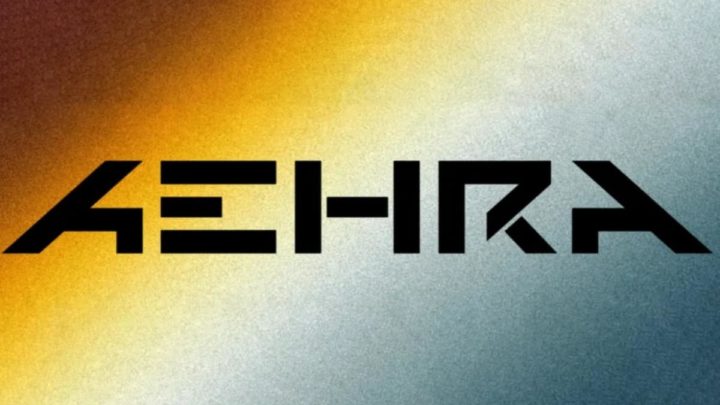 The cards are out and efforts are being made towards mostly electric mobility. In addition to the existing manufacturers dedicated to this market, there is now another one that promises to surprise.

Named Aehra, it has Italy as its birthplace and will dedicate itself to the premium segment.

Although its need and feasibility is not unanimous, the transition to electric mobility is an objective and there are already manufacturers committed to fulfilling it, with ambitious time horizons defined.

More and more companies are reviewing their strategy and deciding to bet on this market which, as the European Union wants, for example, will soon have great relevance. From Milan, Italy, and with an eye on the future of mobility, comes the aehra: a premium electric car manufacturer. 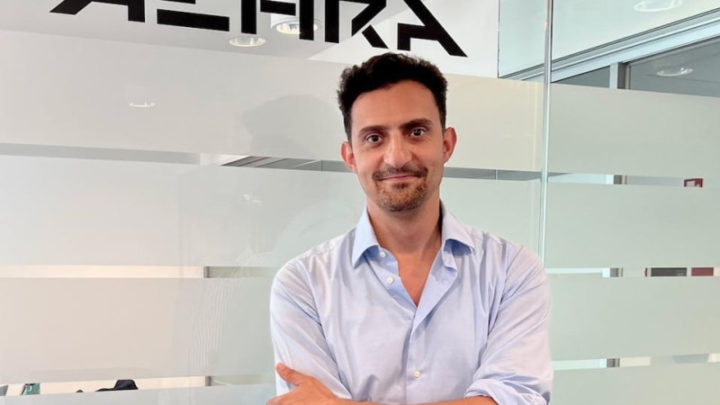 On its debut day, the new manufacturer guarantees that its electric vehicles will be able to combine Italian design with excellent engineering and, standing well together, says that it intends to be a premium company, worldwide.

The first models of the new Aehra will be an SUV and a sedan, whose launches are scheduled for October this year and February next, respectively. However, deliveries will only start in 2025. Still without a release date is a third model, an electric sports car. 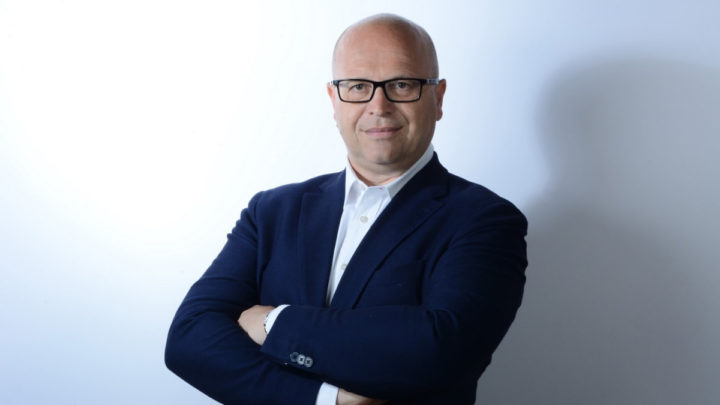 The first two models will share a platform and, according to Aehra, the SUV will guarantee a range of at least 800 km, as well as “impressive” performance. In addition, both are expected to offer very competitive load times.

The production method of our cars will allow the recycling of components, the materials we will use will be more environmentally friendly and, in terms of structure and bodywork, will be 100% (recyclable).

In an interview, Hazim Nada, CEO and president of the new Italian manufacturer, announced that Aehra will begin to be available in Europe and the United States of America, dedicating itself, in a second phase, to Gulf countries and China. In addition, he indicated that the company should annually produce between 20,000 and 25,000 units of each of its models.