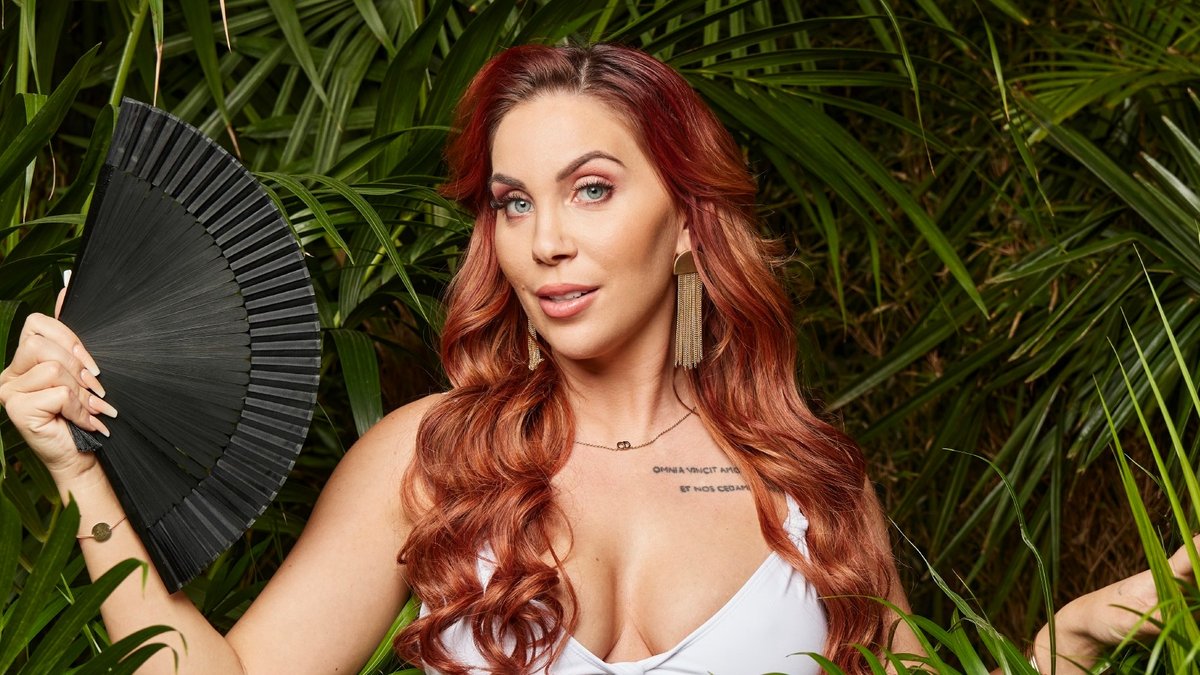 One less in the fight for the jungle crown: On Friday evening, Tara Tabitha (28), a candidate, had to bury her dream of winning “I’m a star – get me out of here!” on RTL (also on RTL +). Before that, however, the viewers witnessed how the whole jungle camp “allied” against the misunderstood Anouschka Renzi (57).

Contents
So who is “fake” here?But now everything is going to be fine in the camp, isn’t it?(wue/spot)

It started with the aftermath of the lost jungle test from the day before, in which Renzi, Jasmin Herren (43) and Linda Nobat (26) could not secure a single star. According to Renzi, Nobat is no more than a “drama queen” with her “divas fuss”. In contrast to her fellow candidates, she was “at least a star”. A star who, as Nobat correctly stated, is nevertheless “sitting here with me” in the camp. She was one of the last to defend Renzi, but that’s over now.

Herren spoke of an extreme split in the group, which was expressed back at the camp in further nagging and bickering. And anyway, everyone felt somehow “fake”. Renzi, who according to Peter Althof (66) is a “B celebrity” and probably not as star as she thinks, sees through the whole “bad spectacle”. That makes “more show than all of us together,” said Tabitha. And she didn’t seem to think much of Eric Stehfest (32) either. He was “dangerous” and “not always quite real”. Nobat also judged that he was “fake” and a flag in the wind. Since Stehfest says he didn’t come to the camp to make friends, he probably doesn’t care.

Meanwhile, it looked to Renzi as if she could also lose her comrade-in-arms Harald Glööckler (56). The designer described the situation as a “first class kindergarten”. It’s not his level, “ridiculous” and “tiring”. And when he said directly to the actress that everyone was a bit too dramatic, she asked: “Are you going to start shooting at me now?” His conclusion: “Are we in a madhouse here or are we in the jungle camp?” Her: “And now everyone has banded together against me.”

But now everything is going to be fine in the camp, isn’t it?

In a conversation with Glööckler and Stehfest, Renzi then tearfully explained that she had ADD – that is, she suffered from an attention deficit disorder that can manifest itself in inattention. Others would think she wasn’t listening, being rude, or being stupid – but she wasn’t doing any of that on purpose. In front of the assembled team, the designer and the actress then shared this with the others. “I’m so sorry,” Renzi apologized and the whole group hugged her – even Nobat. But of course the sudden peace was not to last long. This time it was Stehfest and Filip Pavlovic (28) who fought because of the water supply. The end of the song? The former is just “so perfect” or “shit”, the other lazy.

When Tina Ruland (55) and Nobat moved towards the jungle test together with Renzi, the situation seemed surprisingly relaxed. And that obviously had an impact on the result. Nobat and Renzi had to use three terms to describe celebrities whose names Ruland had to guess while they were being showered with snakes in a confined space. Despite suffering from claustrophobia, the trio brought nine stars out of a possible ten back to the campfire.

Most recently, the first regular end of the current season was due – after Janina Youssefian (39) had been thrown out of the show for a racist insult and Lucas Cordalis (54) could not even go to the camp because of a positive corona test. Tabitha couldn’t believe that it should be her: “That’s a joke, isn’t it?” The moderators Sonja Zietlow (53) and Daniel Hartwich (43) had to answer this question in the negative. By the way, new: instead of as in previous seasons, the retired celebrity does not have to leave the camp immediately, but spends another night in front of the campfire.