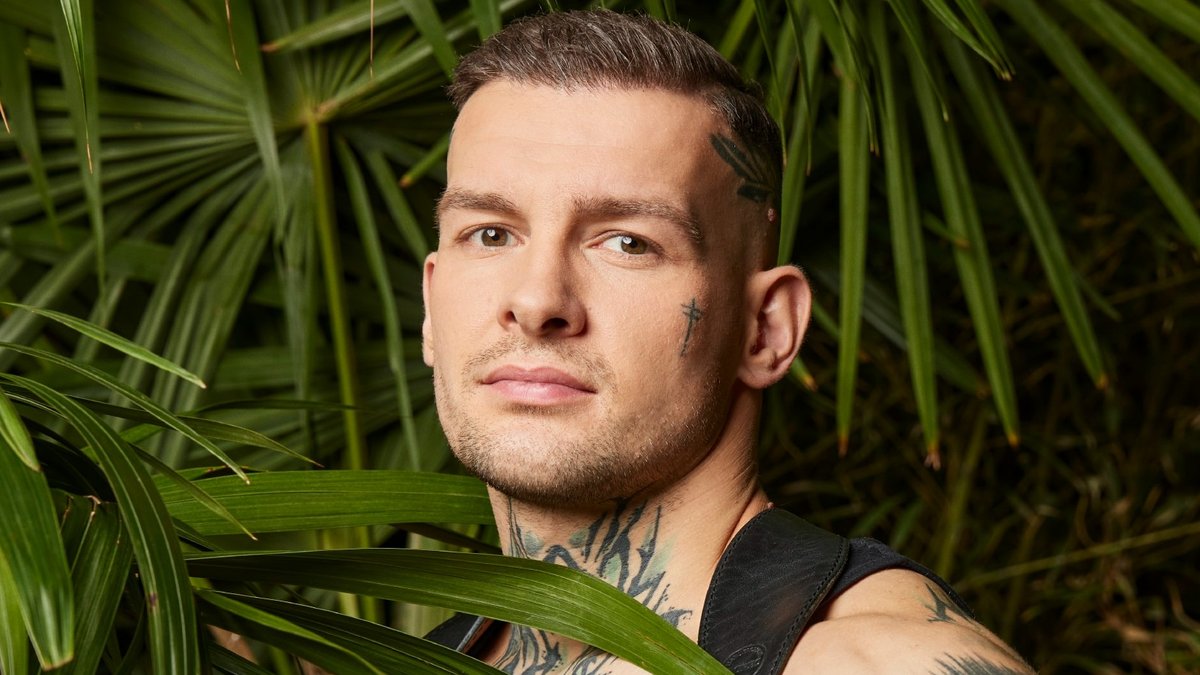 The former “GZSZ” actor and author Eric Stehfest (32) is one of the participants in this year’s RTL jungle camp. Like his competition, he has now also arrived in the land of the action, South Africa. But unlike the others, he has his entire family with him – and there is a special reason for that.

Contents
Eric Stehfest: “Making up for your own soul”Married since 2015(ili / spot)

“It was a blatant flight with two children and two changes, three flights. But we did everything great and have now arrived here at our lodge, ”Stehfest tells his 164,000 followers on Instagram in the stories. In the background son Aaron jumps into the pool. “It’s just a huge gift. We as a family can be here right now, ”adds the 32-year-old.

Eric Stehfest: “Making up for your own soul”

A little later, arm in arm with his wife Edith Stehfest (27), he explains why he feels this way: “We are having such a wonderful moment here while we are eating, our two sweet, healthy children are sitting in front of us,” he first describes it briefly Scenario. Then he continues:

“There’s a special reason the whole family is here. And I wanted everyone to come along. Because it is a big thank you for the time, “says Eric Stehfest. “Because we can actually tell you now, […] the rape trial of Edith […] is closed. It’s done. Edith did it. And I’m so proud of you, Edith, that you made it, ”he continues. And he adds how relieved he is: “It is such a great reparation for your own soul to be here and now to start a new life together. And I couldn’t have dreamed of a better beginning ”. He thanks everyone involved in the jungle camp production. “It’s so great that we can be here and yes, we are free,” he enthuses.

Edith Stehfest was raped when she was 17. The trial against her tormentor started in 2020.

Eric Stehfest and the musician and actress Edith Stehfest, artist name Lotta Laut, have been married since the end of 2015. In April 2016 they became parents of a son and their daughter was born in January 2021. They also talked about their unusual love in an interview with spot on news about their book “Rebels love loud” (2020):

“We decided 100 percent for each other right from the start. We were together for two months and I got pregnant – that was wanted, we wanted that. After half a year we got married because we said that through having a child we will be bound together forever. And with our last transformation – our completely identical tattoos – we gave it all a new image. We never thought about it for long, but decided on this love.