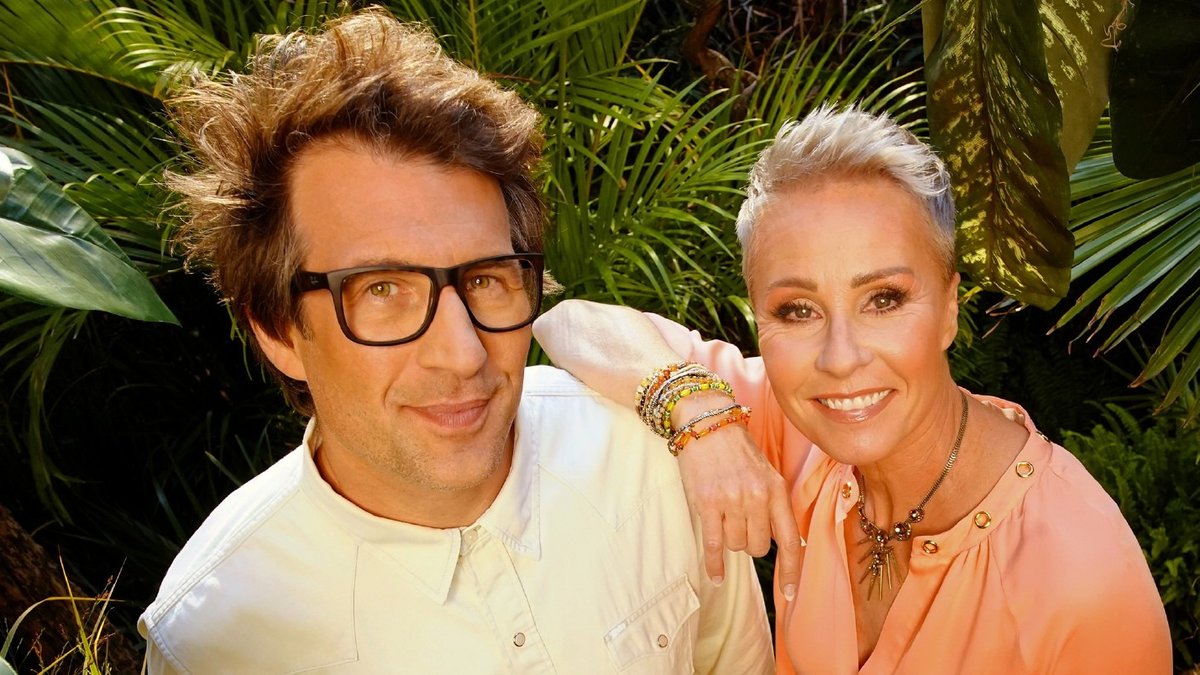 Just a few days ago, the grand finale of the anniversary season of “I’m a Star – Get Me Out of Here!” on RTL (also on RTL+). As usual, Daniel Hartwich (43) and Sonja Zietlow (53) led the show as moderator duo. As it turns out, the moderator is leaving the format after many years. The broadcaster confirms this.

Contents
Hartwich: Season “will be my last”Daniel Hartwich continues to moderate “Let’s Dance”(wue/spot)

After the current 15th season, Hartwich will end his moderation alongside Zietlow “for family reasons”, RTL announced. The two had been in front of the camera for the format since 2013. At that time he succeeded Dirk Bach (1961-2012), who died unexpectedly in early October 2012.

Hartwich: Season “will be my last”

“The 15th season of ‘I’m a Celebrity Get Me Out of Here!’ will be my last,” Hartwich said in a statement. “The reason for this is my family, who will no longer be able to accompany me in the future because school is compulsory.” He thanks all his colleagues. It was “a pleasure and an honor” for Hartwich. But now he is looking forward to “enjoying the show as a viewer at home next year”.

In a further statement, Zietlow wishes “Daniel everything, all the best and all the best”. You can “completely understand his decision, even if I personally think it’s a shame.” The two have “experienced and lived through a lot together in the past few years. We laughed a lot and experienced and created unique moments. That will always be part of my life.”

That doesn’t mean that Hartwich will disappear from the TV screen, as RTL entertainment boss Markus Küttner emphasizes. The moderator will continue to lead through “Let’s Dance” and other shows on the station. “And we are already talking about new joint projects. Daniel Hartwich will remain an important part of RTL entertainment,” Küttner also confirms.

As reported by the “Bild” newspaper, comedian and presenter Chris Tall (30) is said to be a possible jungle successor to Hartwich. So far, the broadcaster has not wanted to confirm who will replace the 43-year-old. This will be announced at a later date.

Hartwich will definitely be seen in the jungle cosmos at least once. On February 20th, starting at 8:15 p.m., he will present alongside Zietlow “I’m a star – get me out of here! The Aftermath”.