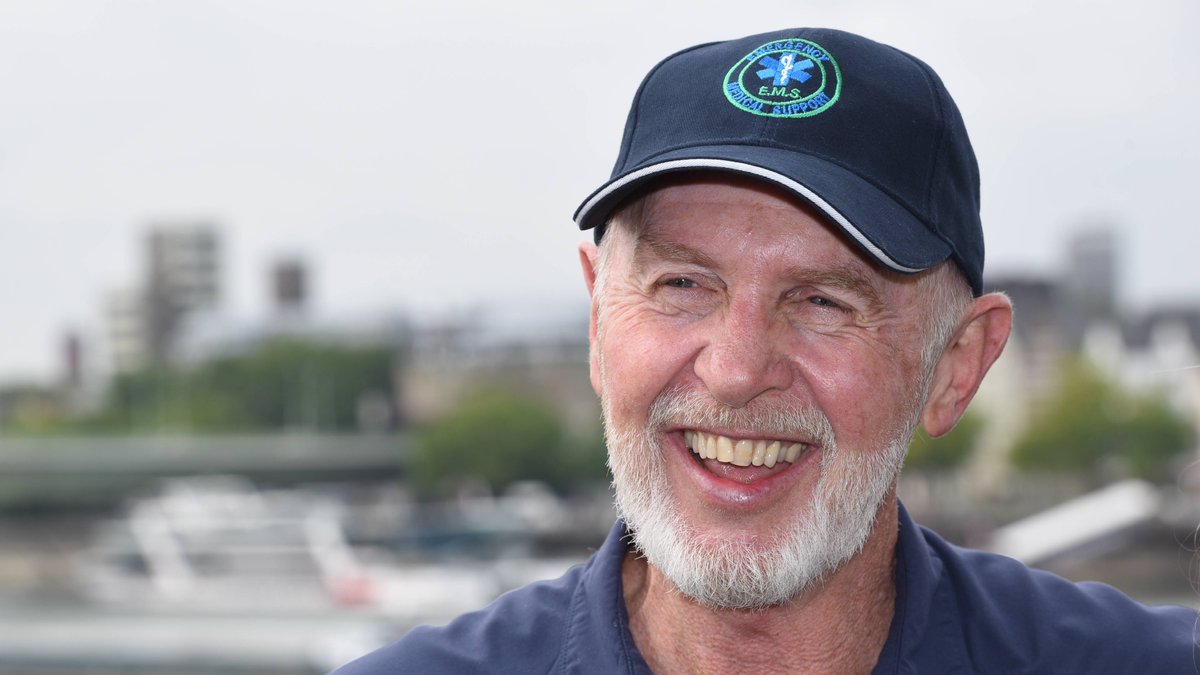 For the first time, the prominent participants in the RTL jungle camp have to prove themselves in South Africa instead of Australia in the fight against hunger, nerves and tough jungle tests. Camp doctor Dr. Bob, whose real name is Bob McCarron (71), explains the biggest differences between Australia and South Africa in the “Bild” interview.

Contents
Which candidates are there?(ili/spot)

“The north of Australia is almost exactly like South Africa. But the part where we usually shoot the jungle camp has much higher humidity and generally more rain,” says Dr. Bob. There is also a different animal world in South Africa: “In addition to the snakes and spiders that we also have in Australia, there are also scorpions. And very cheeky monkeys who will surely come to the camp all the time when they are looking for something to eat. There are baboons here that can grow as big as sheepdogs. And they’re also difficult for the rangers to control because they live in the trees,” he says.

The snakes are certainly the most dangerous for the jungle campers, according to Dr. Bob further. “They’re very fast, and there are some highly toxic ones around here. The rangers are on the lookout, but the candidates must be too. They should always look down when they are walking. And if you want to look somewhere else, you should stop. I always advise them: ‘If you pick up a stick or something similar, pay close attention to whether it can move after all…’” He personally loves snakes, his specialty is “herpetology”, he enthuses about the teaching and knowledge of the Amphibians (amphibians) and reptiles (creeping animals). He has a new book about all snake species in South Africa, says Dr. Bob.

What are the differences between the two camp facilities? To this says Dr. Bob: “South Africa is a little nicer, I think. I’ve been there twice now, it’s comfortable and cool. The shower is now closer too. But we’ll make sure it doesn’t get too comfortable…” he continues, laughing.

Which candidates are there?

The anniversary season of the jungle camp can be seen on RTL and RTL+ from January 21 at 9:30 p.m. The other episodes are then available daily from 10 p.m. – with the exception of Thursdays, where it starts at 9:15 p.m. Daniel Hartwich (43) and Sonja Zietlow (53) will moderate again.

On February 5th, the new king or queen of the jungle ascends the throne. The following day, the obligatory “Big Reunion” also takes place in 2022.