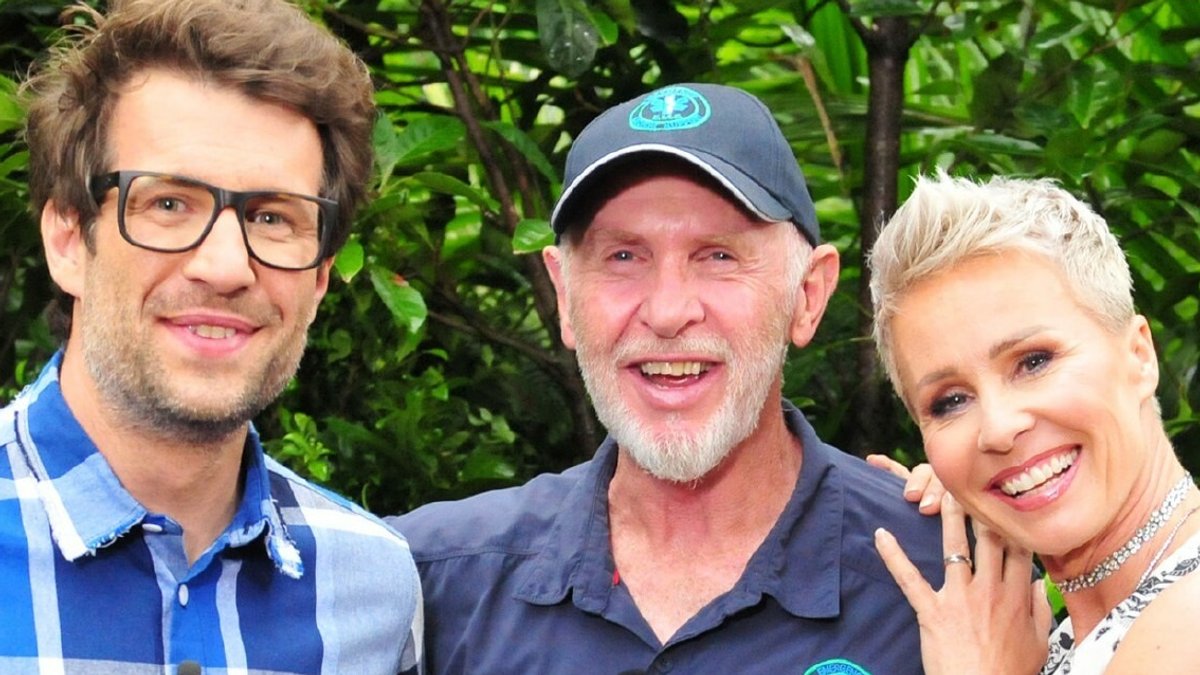 The first celebrity travels to South Africa to the jungle camp. Dr. Bob (71) reports from the airport in Sydney, Australia with a thumbs-up photo. He wrote on Instagram: “I’m on my way to South Africa”.

Contents
Because of Corona in South Africa (ili / spot)

The Australian make-up artist, special effects artist, wildlife biologist and paramedic Robert McCarron, born in London, Great Britain, was recognized by German audiences as a charismatic “Dr. Bob ”on the RTL show“ I’m a star – get me out of here! ”. He’s been around since the first season, which aired in 2004. He has also been part of the British counterpart of the show since 2002.

Because of Corona in South Africa

Due to the corona, the TV show will not take place in Australia for the first time; a replacement show was produced in Hürth last year. This time the twelve prominent candidates fight for yellow stars and the jungle crown near the Kruger National Park in northeast South Africa, the largest game reserve in the country.