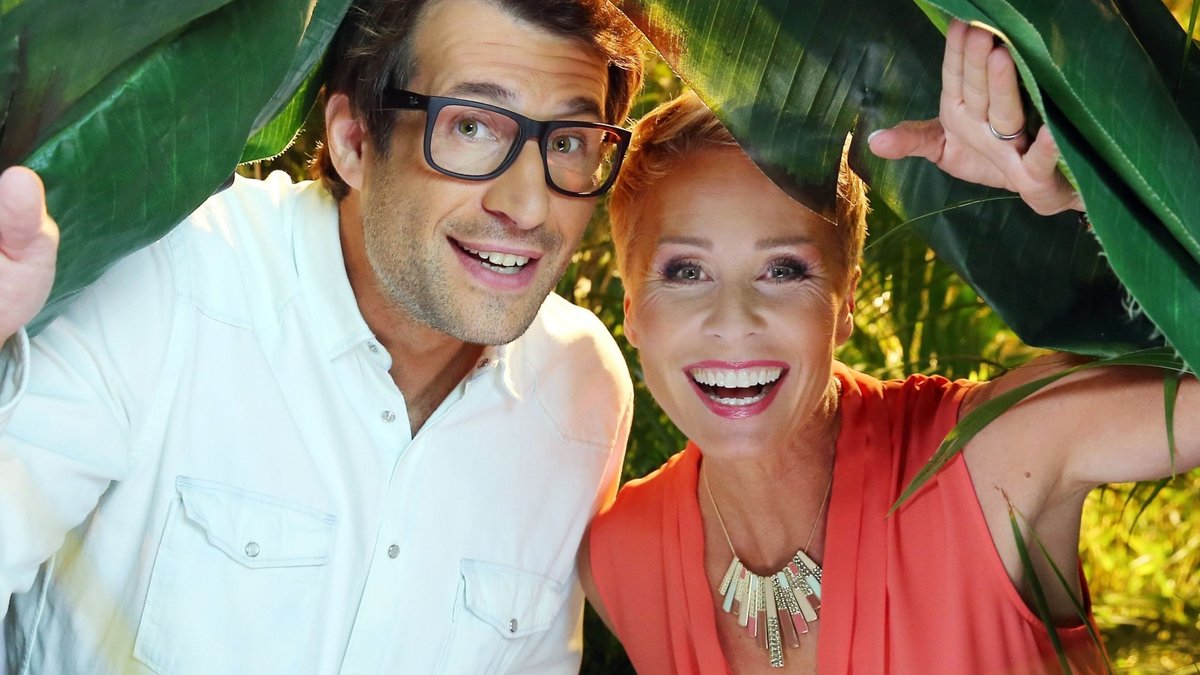 Despite the currently rampant Omikron variant of the corona virus, the broadcaster RTL remains confident about the production of the jungle camp 2022 (also via RTL +) in South Africa. “Even during the first phase of the pandemic, we worked with experts to develop concepts so that we could produce safely. We take this very seriously. That is why I am optimistic that we can go on air with ‘Ich bin ein Star’ in January as planned, “says RTL entertainment director Markus Küttner in an interview with the industry service” DWDL “.

Contents
Some innovationsThese candidates are sure to be there(eee / spot)

The entire team, including the South African crew, will “live and work in a bubble”, explains Küttner. All are fully vaccinated “and also boosted in many cases by January”. In addition, regular tests are carried out. “I could imagine that we are safer with the jungle production in South Africa than in some offices in Germany,” said the RTL entertainment director.

RTL accepts that all the security measures incur additional costs. “But our viewers had to wait almost two years for the 15th season, which we finally want to deliver to them,” says Küttner.

The production in South Africa brings with it some challenges and innovations, including the lack of time difference. “South Africa is only one hour ahead in winter, Queensland in Australia nine hours. This results in some changes in the work processes, ”reveals Küttner. Sonja Zietlow (53) and Daniel Hartwich (43) would then have to moderate in the dark for the first time. In addition, the location for the jungle tests would get a “completely new look”.

These candidates are sure to be there

The first candidates have already been chosen. In January 2021, RTL showed the replacement program “I am a star – The great jungle show”, in which a permanent participant for the coming season was sought. Ex- “Bachelorette” candidate Filip Pavlovic (27) secured the ticket for 2022. Singer Lucas Cordalis (54) and designer Harald Glööckler (56) have also already been confirmed as candidates.

The classic jungle camp month is January. And the 15th season should also be shown at the beginning of 2022. An exact start date has not yet been announced.