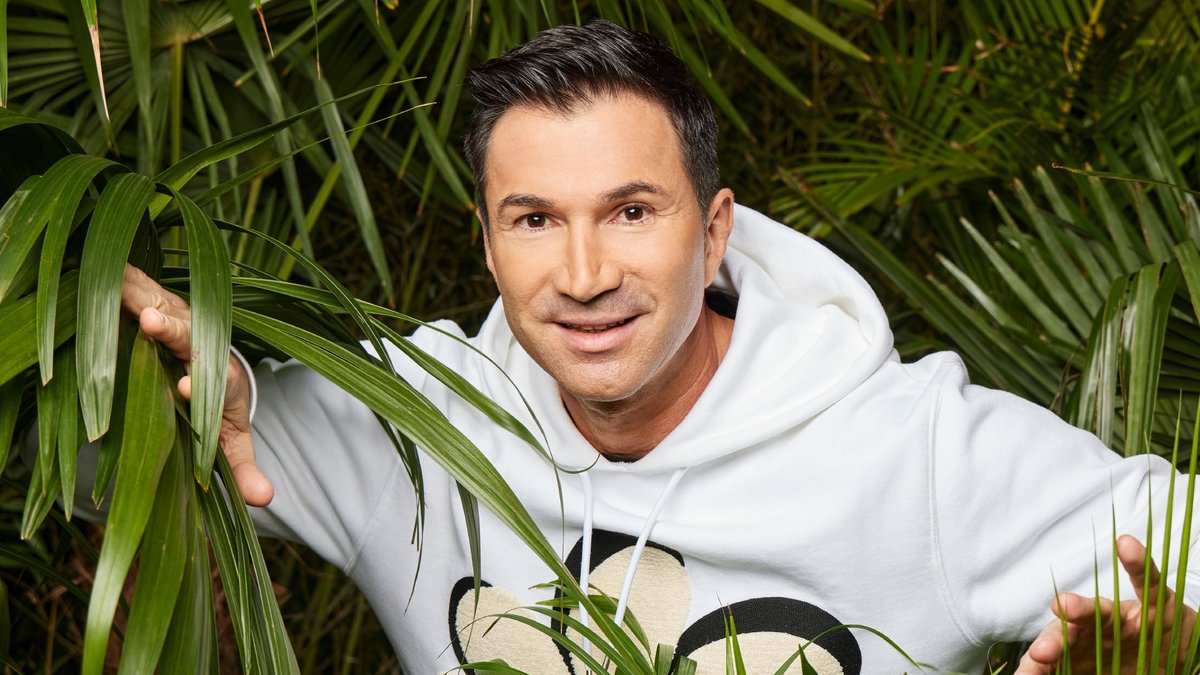 Singer Lucas Cordalis (54) has been infected with the corona virus and, according to the current status, cannot take part in the jungle camp. That was announced earlier this week. However, his prominent colleagues only found out about his absence at short notice. RTL presenter Maurice Gajda (38) reports how exactly and how they reacted:

“They came together for a get-together and thought: We’ll all get to know each other now…” Then a helicopter hovered over. But instead of the last participant Lucas Cordalis, who was expected by everyone, the moderation duo Sonja Zietlow (53) and Daniel Hartwich (43) got out of the helicopter.

The two brought the surprising news to the remaining eleven participants: “Dear Stars, Unfortunately, Lucas Cordalis had a positive corona PCR test and he will not be able to move into the camp on Friday.” After that, they were confused and sad but possibly also imagined greater chances of victory…

These candidates are in

Mobile phone donation as a glimmer of hope

Whether Lucas Cordalis can move up is still in the stars. But he hasn’t given up hope yet. And neither does the broadcaster.

Because, as he says in an Insta story on Friday afternoon, he now has to hand in his cell phone. “Today the show ‘Das Jungle Camp’ starts and of course I’m not allowed to know what the other candidates are doing there. That would be unfair. That’s why I’m giving up my cell phone now. I don’t even know what’s going to happen today. I also can’t watch it on TV or get any information about it. Those are the rules and because I obviously hope that I can move up, I’m very happy to play along and stick to them.”

Shortly before the mobile phone was handed over, the musician, who was in isolation, posted his new song. “,Get me out of here’. Have fun with my song about the jungle camp,” he writes on Instagram for a clip in which the refrain of the song can be heard.

The anniversary season of the jungle camp can be seen on RTL and RTL+ from this Friday (January 21) at 9:30 p.m. The other episodes are then available daily from 10 p.m. – with the exception of Thursdays, where it starts at 9:15 p.m.

On February 5th, the new jungle king or queen ascends the throne. The following day, the obligatory “Big Reunion” also takes place in 2022.