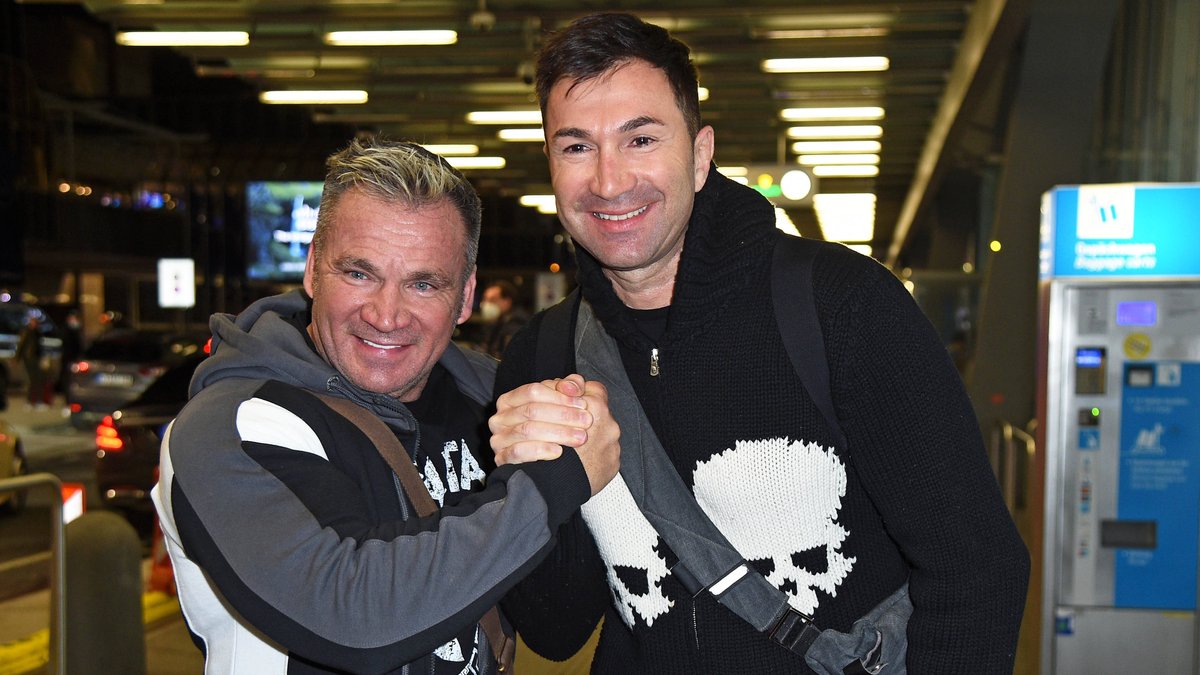 The new season of “I’m a star – get me out of here!” Starts on January 21, 2022. The candidates are headed for South Africa ten days before the start of the recording. On Sunday they met at the airport in Frankfurt am Main before taking the plane to the Cape of Good Hope. The stars have a shorter flight ahead of them than their predecessors. Due to the corona pandemic, filming will take place in South Africa for the first time instead of in Australia as before.

Contents
Lucas Cordalis comes with Peter Klein, a permanent guest in the jungleHarald Glööckler relies on his trainer(smi / spot)

Lucas Cordalis comes with Peter Klein, a permanent guest in the jungle

Lucas Cordalis (54), singer and husband of Daniela Katzenberger (35), met an old friend of the jungle show in Frankfurt. At his side is Peter Klein (62). The husband of Katzenberger’s (35) mother Iris Klein (54) is a familiar face for the jungle camp team. He has already been to Australia twice to support his wife Iris and stepdaughter Jenny Frankhauser (29).

Harald Glööckler relies on his trainer