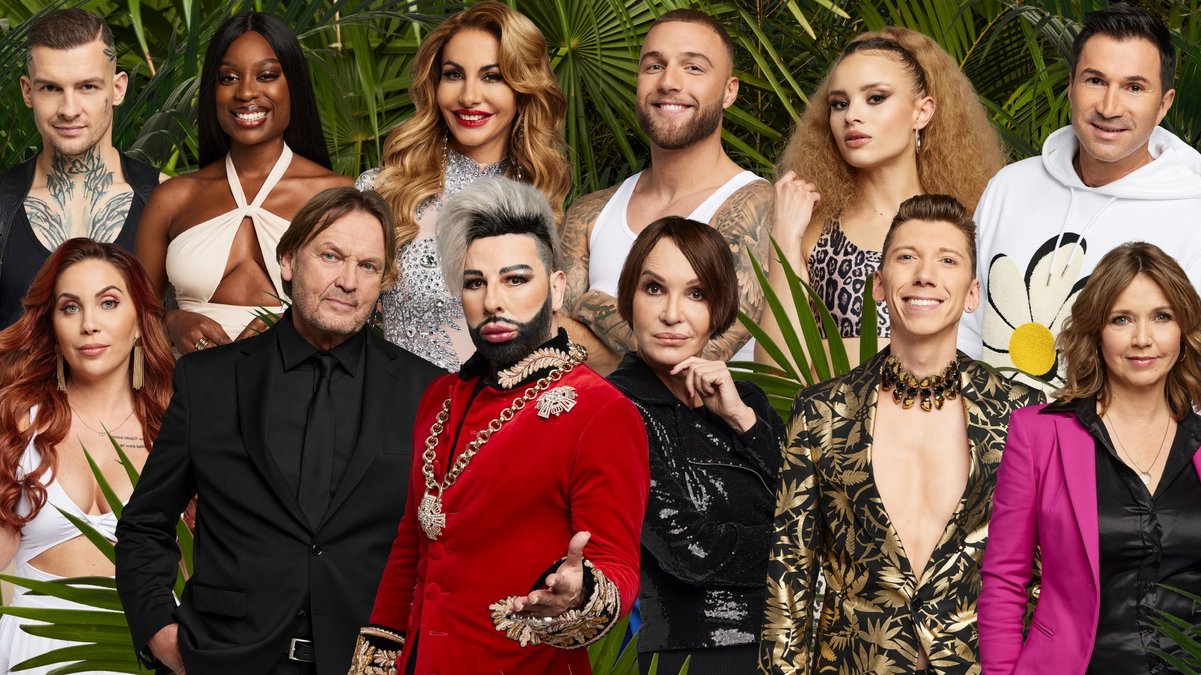 The participants are not allowed to take much with them to the jungle camp on January 21st. Only two luxury items are allowed per person, as reported by the “Bild” newspaper. Some stars apparently want to lie particularly soft when sleeping – singer Lucas Cordalis (54), reality star Tara Tabitha (28), bodyguard legend Peter Althof (66) and star designer Harald Glööckler (56) take a pillow to the camp. Cordalis’ pillow comes from daughter Sophia (6) and smells like her, Tara Tabitha’s has photos of friends, her dogs and sayings, and Glööckler’s pillow is a blanket and pillow in one.

Model Janina Youssefian (39) values ​​her appearance: “I’ll take a hairbrush and definitely a lipstick with me,” she tells the newspaper. Tara Tabitha also has “a brush for my extensions” in the jungle camp suitcase.

Other beauty products end up in Linda Nobat’s (26) travel bag: “My luxury items consist of a shower sponge and Vaseline because I have very dry skin and neurodermatitis,” says the former “Bachelor” candidate. Harald Glööckler also packs a mouth spray. Because: “I think it’s really terrible when someone smells out of their mouth.”

Former “GZSZ” star Eric Stehfest (32) takes a necklace in traffic light colors as a talisman. What’s behind it? “Ampel was my nickname when I was younger. It keeps me to myself so I don’t let any outside voices irritate me,” he explains. Peter Althof also has a talisman in his luggage that comes from Thailand and “always” accompanies him.

Ex-“Prince Charming” participant Manuel Flickinger (33), on the other hand, keeps his luxury items secret: “Maybe I have something from my fictional character Lafayette Diamond with me … Let yourself be surprised.”