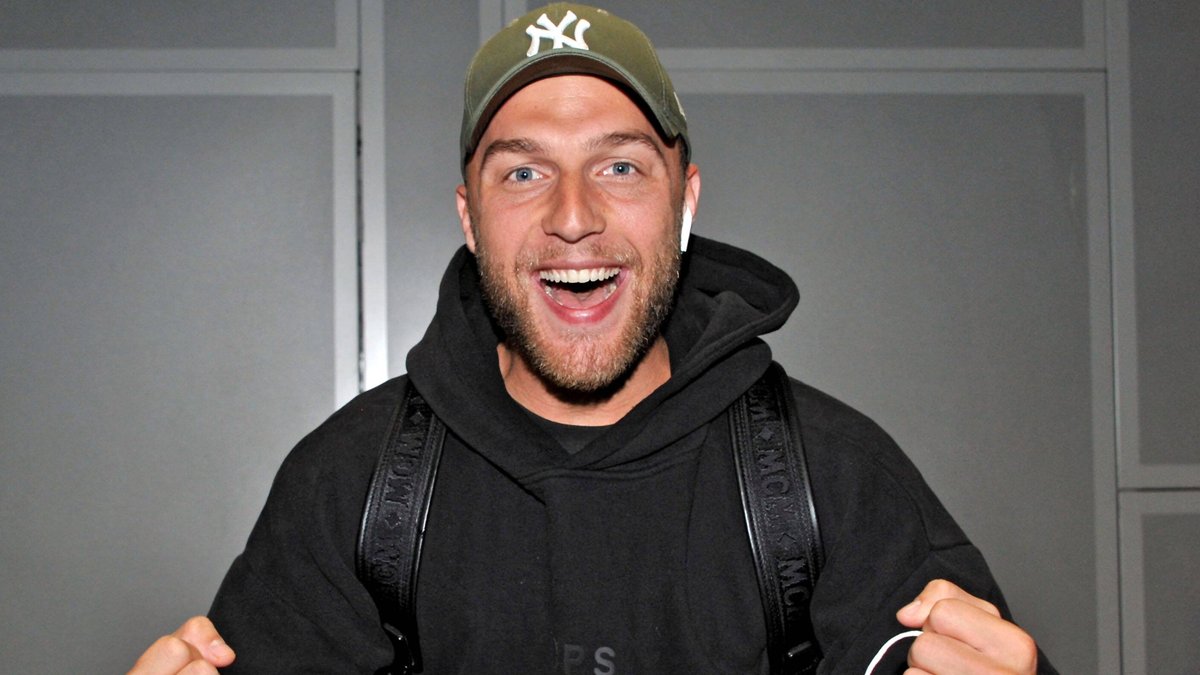 The king of the jungle has landed: Filip Pavlovic (27) arrived at Frankfurt/Main Airport early Tuesday morning. The winner of the RTL show “I’m a star – get me out of here!” was the first jungle camper to set foot on German soil again. The 27-year-old had to fly separately from his former comrades-in-arms and his companion Serkan Yavuz (28), as he revealed in his Instagram stories.

“Serkan and I just had the longest check-in of my life,” explained the 27-year-old. His flight to Zurich was not stored in the system, which is why he had to book another flight at short notice. “That means I will no longer be traveling with the group, but will have to fly to Germany alone. There is nothing you can do.”

Even above the clouds, the reigning king of the jungle kept his fans up to date and showed, among other things, the advantages of his first-class flight. The crew boss, according to Filip, a jungle camp fan, even gave him free WiFi.

When he landed in Frankfurt, Filip Pavlovic felt “like Eminem”, as he revealed in a video link with presenter Angela Finger-Erben (42) on the RTL show “Guten Morgen Deutschland”. No wonder, since he was besieged by photographers and camera teams.

Completely new territory for the 27-year-old. Pavlovic has long since lost track of the next appointments. Angela Finger-Erben knew better than the king himself what the immediate future would bring. He has to go to RTL, to the studio…