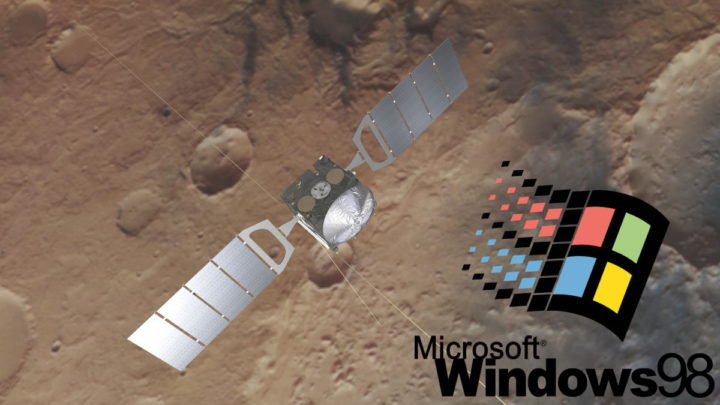 Windows 98 was one of Microsoft’s most successful systems. It arrived at a time when computers began to become popular and brought an interface that was increasingly simple and appealing to the many users of this system.

It was a success story and it reached literally everywhere, and there is now one more proof of that. ESA will finally update one of its latest Windows 98 machines, which is inside Mars Express. The problem is that it is in the orbit of Mars, something that complicates things a little.

A long overdue update on Mars

We've all had a Windows update or two that we put off until later. It's a process that can take time or be boring, and that's why we postpone. ESA, the European Space Agency, will now address a problem of these and perform one of these updates.

The big difference is that ESA will do it 62.1 million kilometers from Earth, in the MARSIS software (Mars Advanced Radar for Subsurface and Ioniospheric Sounding), which is orbiting the planet Mars. Complicating this issue even more is the fact that this satellite still has Microsoft's Windows 98 present.

ESA will swap Windows 98 from MARSIS

This is an update that has been missing for a few years and that is happening now to ensure better efficiency of this ESA equipment, which is dedicated to searching for water in the soil of Mars. 19 years after going into production, it now receives a new operating system. 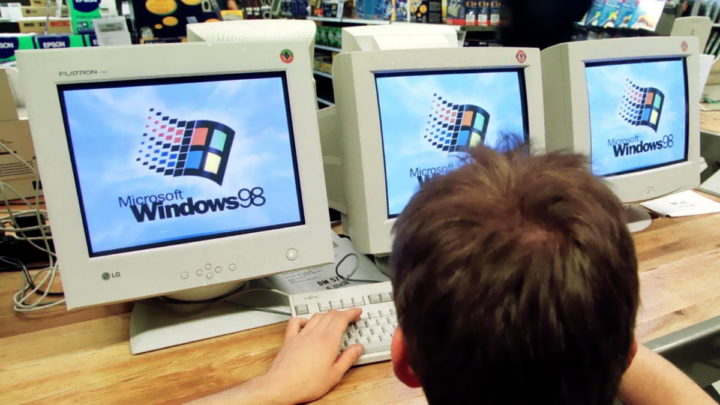 With the new software, scientists will be able to discard unnecessary data from the collected images. This allows MARSIS to function five times better than it does now and to cover much wider swaths of Mars and Phobos in its passes.

A new life for Mars Express

Something that has not been revealed by the ESA is which new system MARSIS will receive. It was also not explained how the update will be carried out at this distance from planet Earth, but it is certainly a process that has already been tested to exhaustion, so that it runs perfectly.

MARSIS thus gains a new life and guarantees a few more years of operation. After discovering signs of the presence of water on Mars, it's time to renew itself and receive new features and a new system, much more recent than Windows 98.