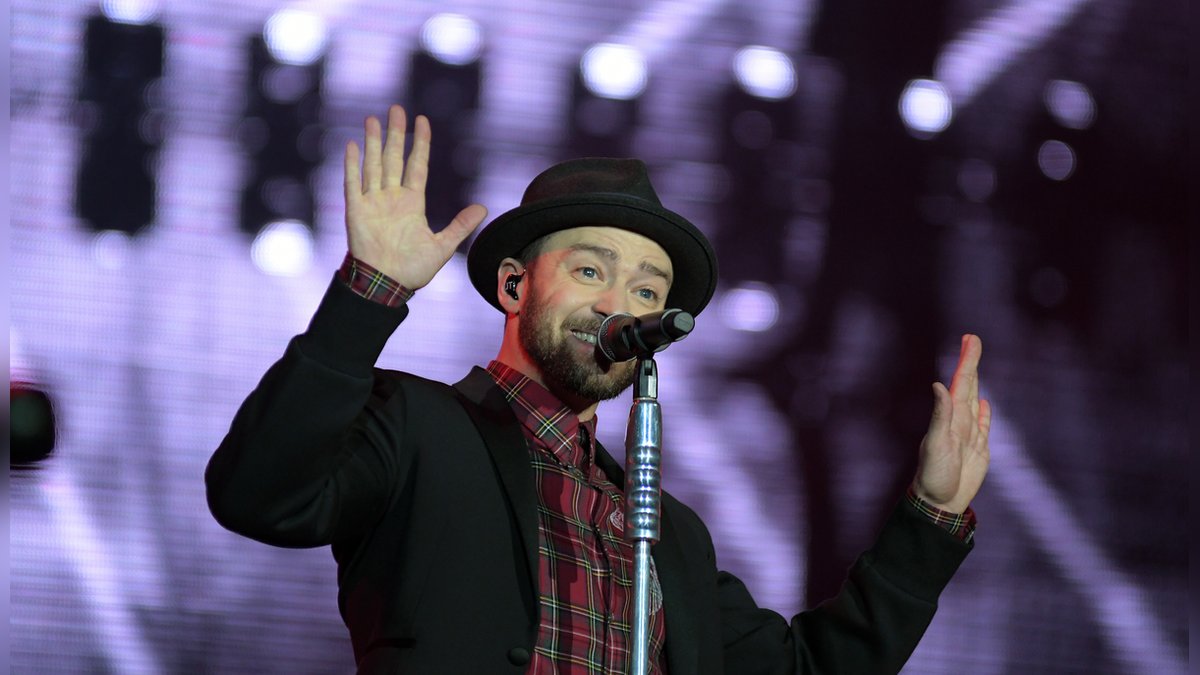 Janet Jackson (55) and Justin Timberlake (40) are reportedly working together again. 18 years after her nipple gate at the Super Bowl halftime show, Timberlake is set to appear in the two-part documentary about Jackson, production circles told Page Six.

Contents
What happened after the “nipple gate”?(mia/spot)

The source said of the Lifetime/A&E documentary, which premieres Friday, “Justin’s in it. I was told that he will be in the documentary. It’s like this big secret. He’s the surprise, just like the Super Bowl.”

What happened after the “nipple gate”?

When Jackson played the concert at the halftime show in 2004, she brought Timberlake onto the stage as a surprise guest. The two ended the performance with “a mistake”: Timberlake ripped off part of Jackson’s shirt and bared her chest while singing the lyrics “I’ll have you naked by the end of this song”. His solo career took off after that, while Jackson’s suffered greatly from the incident.

Timberlake reportedly invited Jackson to perform with him again at the Super Bowl in 2018, but that never happened. As a teaser of the documentary suggests, the event and its consequences are discussed – apparently also with the help of Timberlake.