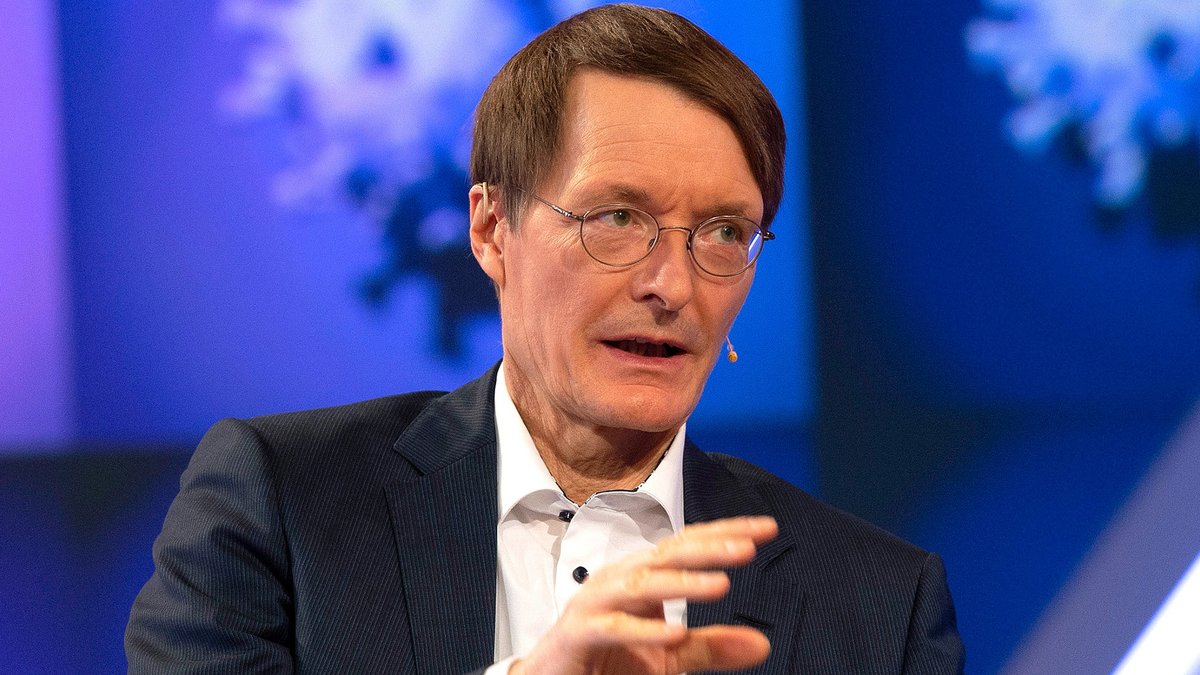 Germany’s talk shows had a clear favorite guest in 2021: Prof. Dr. Karl Lauterbach (58). According to a “Meedia” evaluation, the SPD politician and new SPD health minister took by far the most frequent place in the four weekly shows “Anne Will”, “hard but fair”, “maischberger”. die week ”and“ Maybrit Illner ”.

Lauterbach was invited to these four programs a total of 29 times – which is a clear all-time record. Last year, Lauterbach and his CDU colleague Peter Altmaier (63) had the most talk show appearances, but at that time there were “only” 14 invitations each.

Annalena Baerbock (41) became the most frequent permanent guest in 2019 with ten invitations and in 2018 Robert Habeck (52) with 13. This year is behind Lauterbach Christian Lindner (42) with 14 appearances, Spiegel journalist Melanie Amann (43) and Robert Habeck and Markus Söder (54) with ten appearances each.

A total of 373 people were guests in the roundtables this year – 51 fewer than in the previous year. The variety of guests on German talk shows has therefore tended to decrease over the past year.

In the case of Markus Lanz (52), whose broadcast is evaluated individually due to its frequency, Lauterbach does not top the list. This is where the “Welt” journalist Robin Alexander (46) sat most frequently, namely exactly 12 times. Directly behind, with eleven invitations, is Lauterbach again.