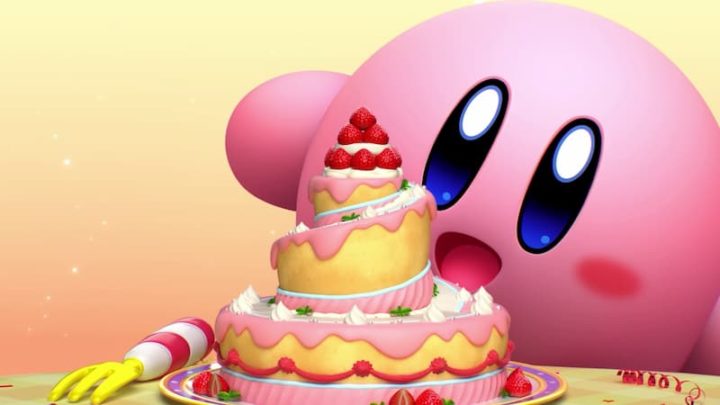 Nintendo attacks this summer with some news that promise to delight the most enthusiastic Switch gamers.

Come and discover the freshest news from the Nintendo kingdom, which also involves a special edition of the console, the game Splatoon 3 and Bayonetta 3.

With the summer attacking in force and the heat pressing on all sides, there's nothing like very fresh news to "refresh the mind". And that's precisely what we've come to do with this article more aimed at Nintendo consumers: news!

Indeed, the good news from the sides of the Japanese company is many and anticipates a busy summer.

Kirby's return was promised and now it is known that it will be during the summer that this strange but friendly character arrives on Nintendo Switch.

In fact, it was recently announced by Nintendo that Kirby comes to Nintendo Switch with Kirby's Dream Buffet and will offer local or online multiplayer action through a variety of food-themed circuits with associated madness that even the most foodies will want to devour.

The objective is to gather as many strawberries as possible while we try to dodge obstacles, making Kirby grow. In addition, and as we will not be alone, any trick is good for dealing with competitors: bumping into them to throw them out of the scenario, using copy food (Copy Food Abilities), which provide special abilities... 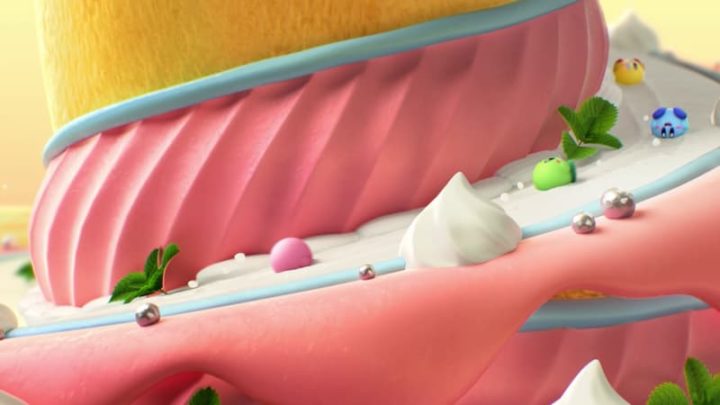 From what can be anticipated, Kirby's Dream Buffet will present gameplay accessible to most players, regardless of their experience level, while satisfying the appetite of all those looking for a good dose of healthy competition.

And behold, another particularly interesting novelty arrives, especially for those who want to acquire a new console and have the Nintendo Switch under their eyes. And be a fan of Splatoon 3, and keep the game in mind.

The Nintendo Switch OLED model (Splatoon Edition 3) will be available from August 26 this year, that is, just in time to end the "big vacation" in... big.

This edition of the Nintendo Switch console has a design inspired by the Nintendo Switch game Splatoon 3 (sold separately), complete with spectacular paint-filled images and clams from Splatsville. The console also includes a set of Joy-Con controllers, one blue and one yellow gradient with white undersides, as well as a white Nintendo Switch base decorated with graffiti.

Nintendo Switch Console – OLED Model (Splatoon 3 Edition) features a 7-inch OLED display, a wide adjustable stand, a base with a wired LAN port (LAN cable sold separately), 64GB of internal storage, and enhanced audio in portable and stable surface modes. As usual, users will be able to play games on the TV and share the detachable Joy-Con controllers to enjoy multiplayer fun in a practical and uncomplicated way. And like the Nintendo Switch and Nintendo Switch Lite consoles, the Nintendo Switch console – Model OLED can also be enjoyed on the go, thus taking advantage of its enormous versatility. 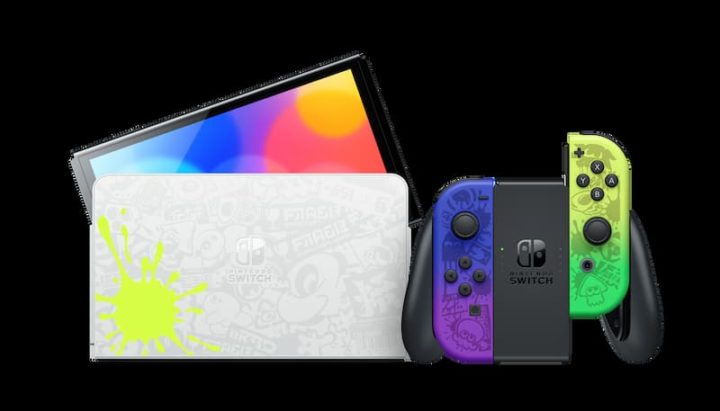 It should be noted that the game Splatoon 3 arrives on Nintendo Switch on the 9th of September, and is now available for pre-purchase on the Nintendo eShop.

Players can face off against opponents in chaotic four-on-four Turf War matches in a mix of new and well-known scenarios, where teams will compete to see who can cover the most territory in ink, as well as discover new features, weapons and the most stylish outfit in the Splatlands. 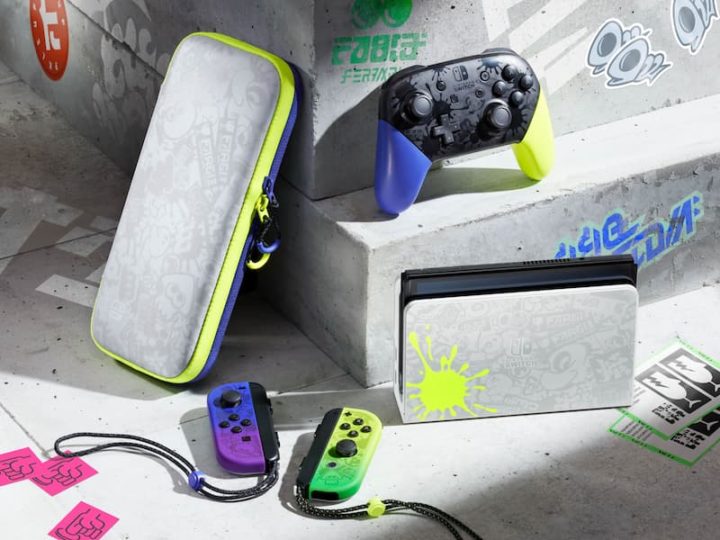 Splatoon 3 also includes a single-player campaign, as well as the new version of the Salmon Run co-op mode. We'll be able to join Agent 3 in the single-player story mode in a fight against the Octarian rebels and uncover the secrets of a mysterious locale called Alterna and the Fuzzy Ooze. When participating in the Salmon Run mode, players will be able to join forces with other companions to stop the hordes of dangerous Salmonid bosses, some of which are truly colossal in size. 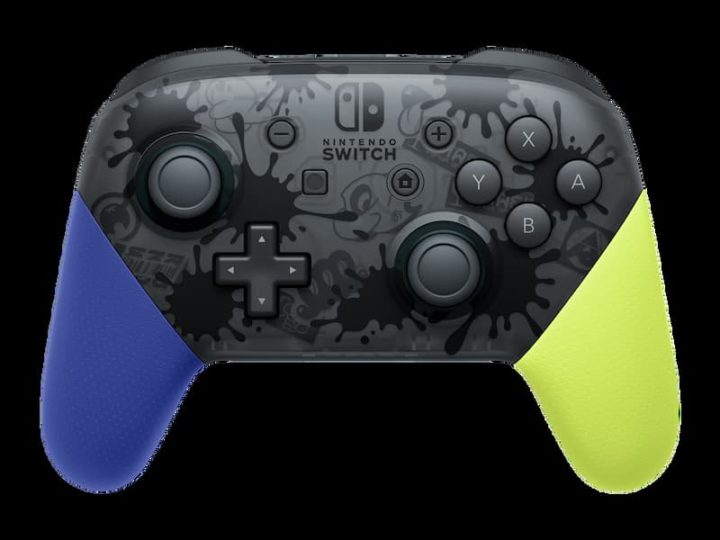 Also available on the same day will be the Nintendo Switch Pro Controller (Splatoon 3 Edition), decked out in bright colors and graphics, suitable for both Inklings and Octolings, as well as the Nintendo Switch Carrying Bag (Splatoon 3 Edition) and screen. Whether participating in an online Turf War from the comfort of your own home or playing Story Mode on the go, with these items, players will be sure to defeat their opponents in the most “inky” way possible.

Also regarding Splatoon 3, there is still more news. Also in a statement Nintendo revealed that Splatoon 3, when it arrives on September 9, 2022, will have some goodies.

And you already know these gifts that are available for pre-bookings, as well as the respective retailers: 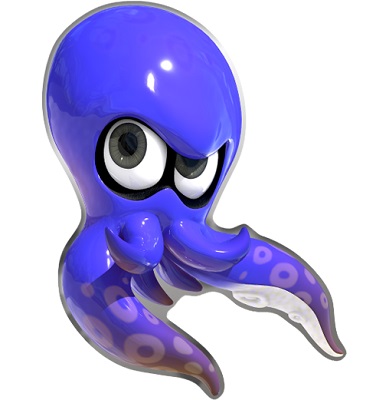 As a special note, Nintendo mentions that the campaign is limited, at all retailers, to the stock of gifts available for offer.

Bayonetta is back and on Nintendo Switch. Exciting action and breathtaking battles, Bayonetta 3 will be available for Nintendo Switch from October 28th and recently received a new trailer.

In this third game in the Bayonetta series, the unstoppable “witch of Umbra” must join forces with some familiar faces, as well as the mysterious Viola and a variety of other Bayonettas, to stop the “homunculi” from carrying out their plans of destruction.

Players will be able to use Bayonetta's powerful weapons, as well as the new Demon Masquerade skill, to annihilate enemies with devastating attacks and demonic powers. In this new trailer, now revealed, we are presented with additional details about the game, as well as some of the characters you will meet throughout your adventure: 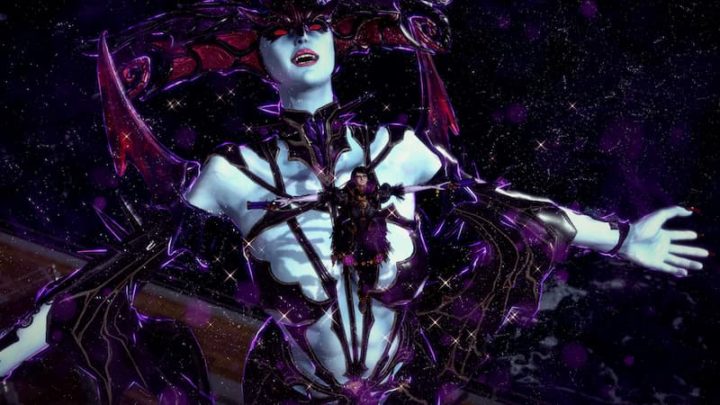 On October 28, a Trinity Masquerade edition will also be available. This edition includes a 200-page color illustration book that showcases the beauties and beasts of Bayonetta 3 in all their splendor, as well as three exclusive covers (one for each game in the Bayonetta trilogy) that combine to form a single illustration. panoramic. Soon we will share more details about the Trinity Masquerade edition and the start date of the pre-purchase period.

But that's not all: the first Bayonetta game will be released for Nintendo Switch in a standalone physical edition on September 30th. 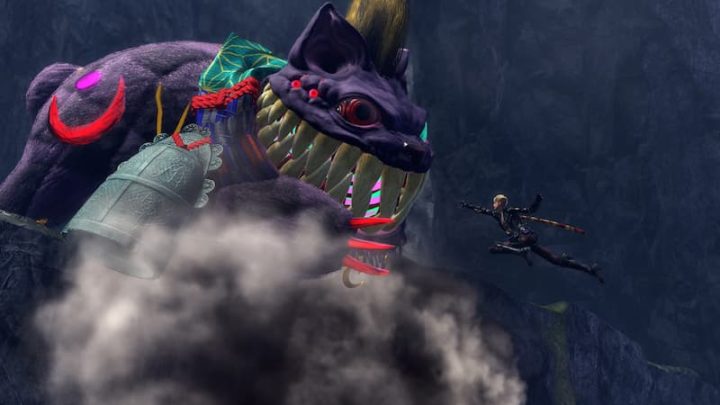