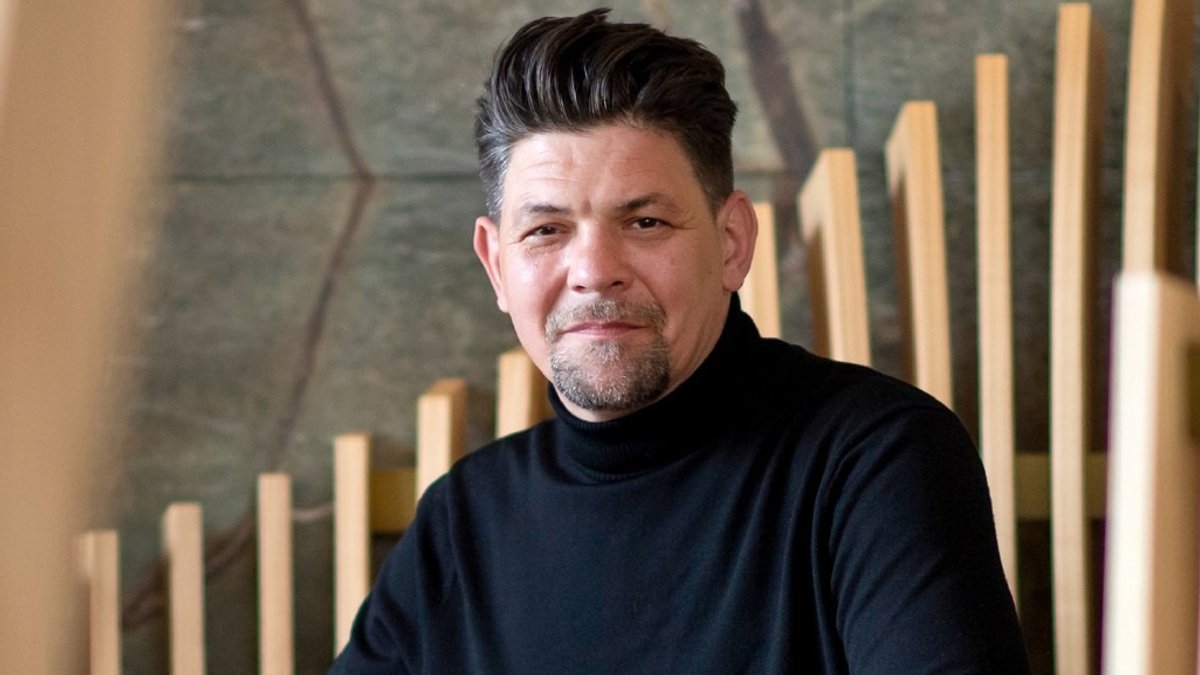 Tim Mälzer (50) is going into the seventh season of his popular cooking program “Kitchen Impossible” in 2022. From February 6th (on Sundays at 8:15 p.m. on VOX or via RTL +) he will again have heated cooking duels with recognized colleagues. The fans can be happy: the chefs are again going on long trips for their tasks.

“I was really happy that we were able to film beyond the German-speaking borders for the new season of ‘Kitchen Impossible'”, explains Mälzer in a statement. It is well known that it is best at home, “but the format also means that we go on an emotional journey of discovery – in the truest sense of the word”. As a “sign of solidarity with the local gastronomy scene and to protect the health of everyone involved in the shoot”, VOX only allowed the sixth season to take place in Austria and Germany due to the pandemic.

This time, Tim Mälzer will be in Kildare (Ireland), Zurich (Switzerland), Paris (France) and Modena (Italy). Cornelia Poletto (50) travels to Saltstraumen (Norway) and Hendrik Haase to Tirana (Albania), among others. Other opponents are Viktoria Fuchs, Sven Wassmer, Björn Swanson and Haya Molcho.

In the seventh season, special episodes await the audience: In the team with Tim Mälzer, Sepp Schellhorn (54) will take on the three young chefs Felix Schellhorn, Philip Rachinger and Lukas Mraz on March 27th, who are called the “Healthy Boy Band ” are known. In the “Best Friends Edition” for the season finale on April 3rd, Mälzer Tim Raue (47) and Max Strohe (40) will compete against each other to choose the best of the best.

Mälzer has been competing in the cooking competition in front of the TV cameras since 2016. “Every time I enter a competition or a task that I cannot handle. There will never be 10 out of 10 points and every time I fail and let TV watch me do things wrong, ”he said in an interview with spot on news in mid-February 2021 about the fascination behind the show. “But it’s fun because the tasks educate me, teach me and show me my personal limits. At first, my vomiting predominates, and at the back, humility. “