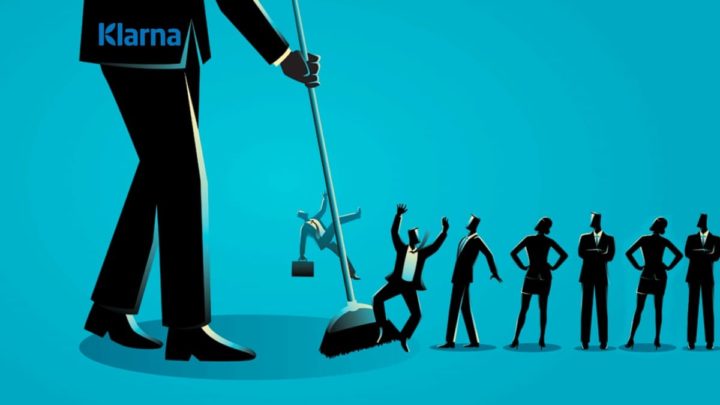 The world of technology, digital services and others connected to the internet, are being the target of mass layoffs. Several countries are suffering the consequences of the war in Ukraine, the embargo on the Russian market, due to inflation and global economic instability. A company targeted by this crisis, the Swedish fintech Klarna, recently laid off 700 employees. The method, increasingly used, was a pre-recorded video where the CEO fired his employees.

The company, which arrived in Portugal at the end of last year, was specialized in digital credit for retail purchases, of the “buy now and pay later” type.

Klarna's layoffs, unlike other tech companies that have also laid off some of their employees, such as Netflix, are impressive for two reasons.

The first is that the Swedish company has joined the trend of announcing it through a pre-recorded video in which all those affected are informed at the same time. The second, because the company's CEO published on LinkedIn a series of personal information of 570 of these employees, which could be a violation of the right to data protection of all of them.

The fact that the CEO reveals this information can be harmful, however, this was not the administrator's interpretation. According to his statements, the intention of the CEO of Klarna to publish the data of these employees was apparently good. That is, he wanted to make it easier for other companies to hire them.

For this purpose, through its LinkedIn profile, it published a list hosted on Google Drive with the name, position, place of residence, link to the employee's account on the social network for professionals, their preferences for remote or on-site work and the your personal emails.

I hope everyone understands what a gold mine this document is. Some recruiters might skip LinkedIn or other channels for a few days and put all their energy into this list. I'm sure these people won't be available for long. 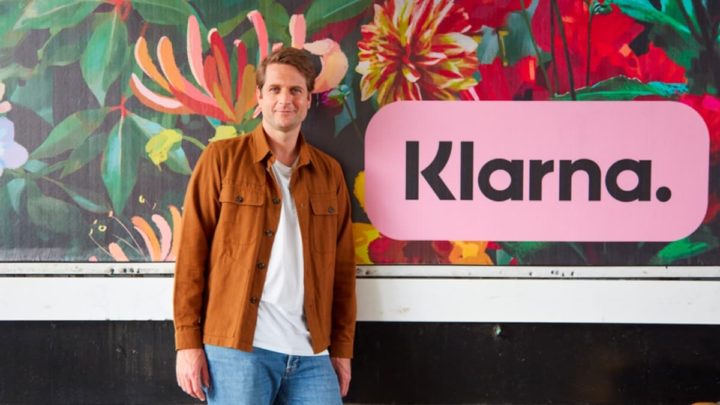 However, criticism has multiplied over the way Siemiatkowski tried to relocate its laid-off employees, a common practice in companies that have to fire workers, which they consider competent for economic reasons, but which is usually done through private channels.

In fact, the Klarna boss had to quickly remove personal emails from the document, although the rest of the data is still available.

One of the first to criticize the publication of these data was the Swedish financial syndicate finansforbundet, who asked the company for an explanation. Several LinkedIn users also pointed out that public exposure of information such as the personal email addresses of these former employees is harmful to them. 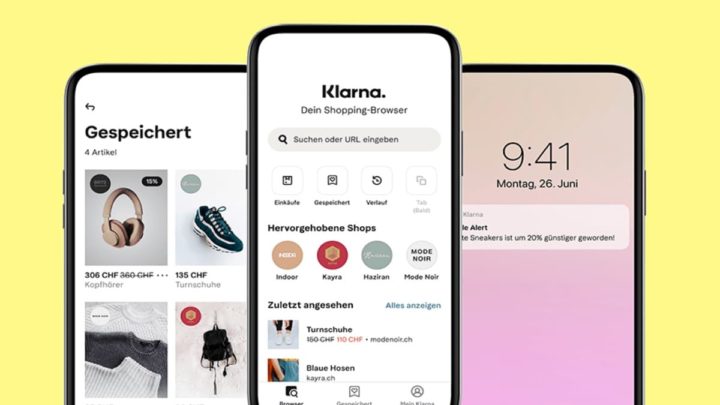 If the initiative is impressive and disastrous, it is no less curious that the original idea to publish this list did not come from the company's human resources department, but from the marketing department. In the comments to Siemiatkowski's LinkedIn post, Klarna's head of marketing, J. Tyler Wilson, admits to arranging this post.

Therefore, the good intentions of publishing this list defended by its Executive Director are called into question, since if the idea came from marketing, it is an action to try to reduce the negative impact of redundancies in the eyes of the public and improve the company's image. , and not an initiative whose main objective would be to help workers who are being made redundant.

Of course, even more bizarre is the coldness of the dismissal message. Klarna has joined the growing list of companies that consider it a waste of time to personally communicate the dismissal to the employee in question.

Siemiatkowski decided to lay off the 700 affected employees, who represented around 10% of its workforce, at the same time, through a pre-recorded video in which he stressed that the company had to face these redundancies due to the development of the war in Ukraine, the sharp rise in inflation, the change in consumption habits, the volatility of the stock market and a probable recession.

The Swedish fintech Klarna, which allows you to make online purchases in installments, entered the Portuguese market in November 2021. The company was labeled as one of the best-known names in the "buy now pay later" (BNPL) trend, something like buy now and pay more afternoon.