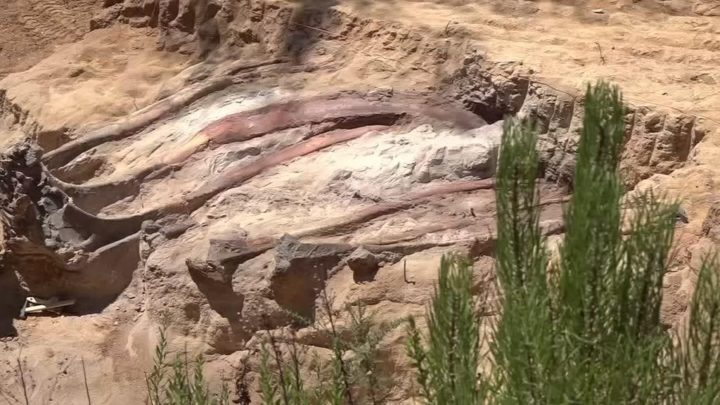 The biggest dinosaur skeleton in all of Europe may have been found in a backyard in Pombal. The animal’s remains, found by the owner of a backyard, are already being studied by an international team of scientists.

According to information, it will be a sauropod approximately 12 meters high and 25 meters long.

Dinosaur bones could be a sauropod

Information is still recent and limited. According to what has been revealed, the largest dinosaur skeleton in Europe was found on a farm in Pombal, Portugal.

Recognizing the interest it might have for science, the owner contacted a research team. The two-meter-long ribs are already being studied by an international team of scientists, who confirm that it is a skeleton of a large animal, possibly one of the largest animals on record at European level, reveals Nit . 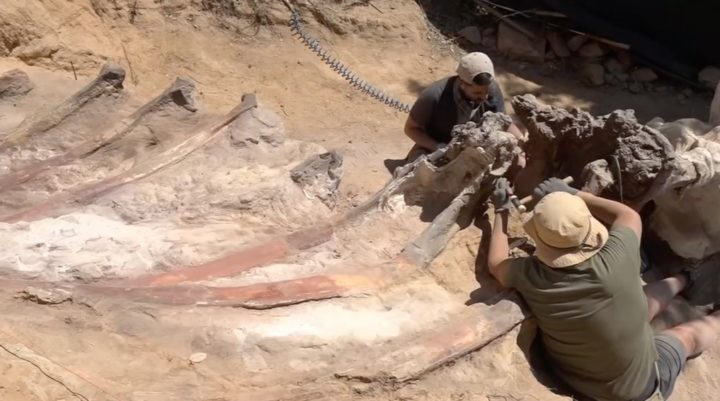 Speaking to CNN, one of the scientists revealed that “It is not usual to find all the ribs of an animal like this, much less in this position”.

According to the research team, it could be a sauropod approximately 12 meters high and 25 meters long. — the size of a six-story building.