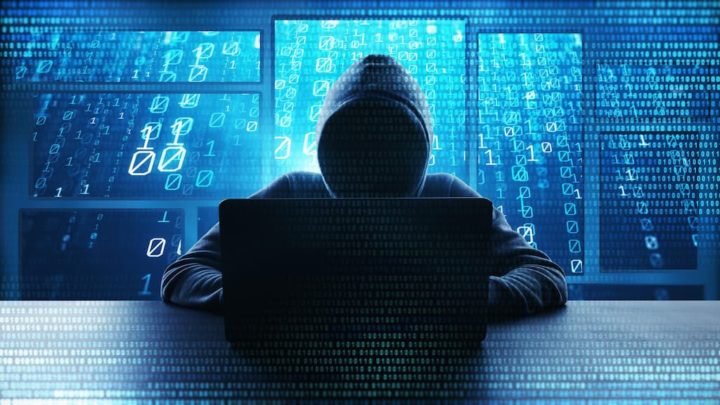 A Portuguese man, residing in Lisbon, was arrested as part of Operation Tourniquet. This operation, coordinated at an international level by EUROPOL’s European Cybercrime Center, was the culmination of a year of meticulous investigation that involved the intervention of police authorities from several countries and which made it possible to identify a Portuguese suspect.

The Portuguese detainee is one of the main administrators of “RaidForums”, one of the largest hacker forums in the world.

Following the disclosure made by the US authorities and Europol, regarding Operation TOURNIQUET, the Judiciary Police confirms that, through the National Unit to Combat Cybercrime and Technological Crime (UNC3T), it participated in the investigation, which culminated in the arrests. of several suspects, which took place in Europe and the United States of America, says the PJ in a statement published on its official website.

In fact, since the beginning of the investigation, elements relating to the administrators of the illegal market "RaidForums", considered the largest hacker forum in the world, whose community will bring together more than half a million users, with an illegal activity that consisted of in the commercialization of credentials for access to illegally exfiltrated confidential data, cases, among others, of the US voter registers.

As revealed by the PJ, part of the operation that was carried out in national territory, with the intervention of the MP through the DCIAP, had the collaboration of EUROPOL and some US services: cases of the US Secret Service (USSS), Federal Bureau of Investigation (FBI) and the US Internal Revenue Service (USIRS), having carried out several house searches that led to the seizure of material goods of high monetary value and a collection of databases that will make it possible to determine the full scope of the facts, collection of evidence, possible recovery of the exfiltrated information and full incrimination of the authors. 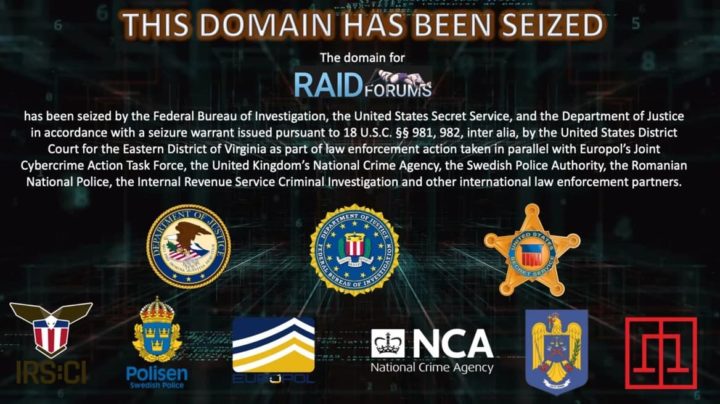 Through this platform, which was created in 2015, credit cards, access to bank accounts as well as user data and the passwords necessary to access these accounts were sold. This information, according to Europol, has been obtained over the past few years in “personal data breaches” carried out in online attacks.

According to Edvadas Sileris, head of Europol's European Cybercrime Center "Disruption has always been a key technique in dealing with online threats. So attacking forums that store huge amounts of stolen data leaves criminals in trouble. Europol will continue to operate with its international partners to make cybercrime more complicated".